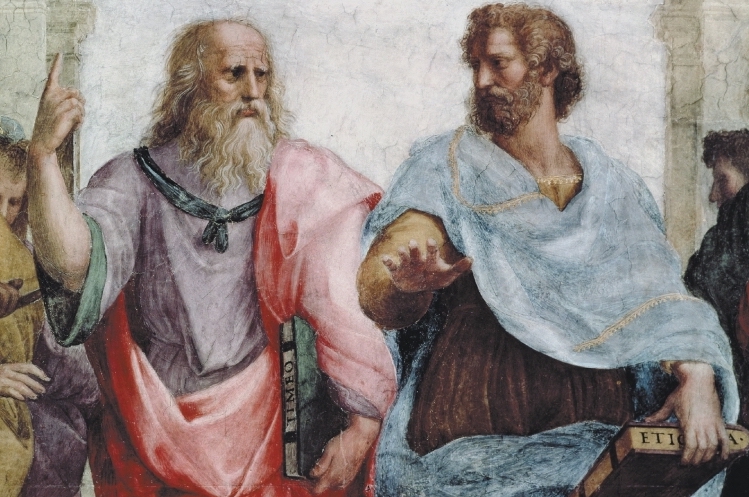 Timaeus and Critias is a Socratic dialogue in two parts. A response to an account of an ideal state told by Socrates, it begins with Timaeus’s theoretical exposition of the cosmos and his story describing the creation of the universe, from its very beginning to the coming of man. Timaeus introduces the idea of a creator God and speculates on the structure and composition of the physical world. Critias, the second part of Plato’s dialogue, comprises an account of the rise and fall of Atlantis, an ancient, mighty and prosperous empire ruled by the descendents of Poseidon, which ultimately sank into the sea.

For more than seventy years, Penguin has been the leading publisher of classic literature in the English-speaking world. With more than 1,700 titles, Penguin Classics represents a global bookshelf of the best works throughout history and across genres and disciplines. Readers trust the series to provide authoritative texts enhanced by introductions and notes by distinguished scholars and contemporary authors, as well as up-to-date translations by award-winning translators. 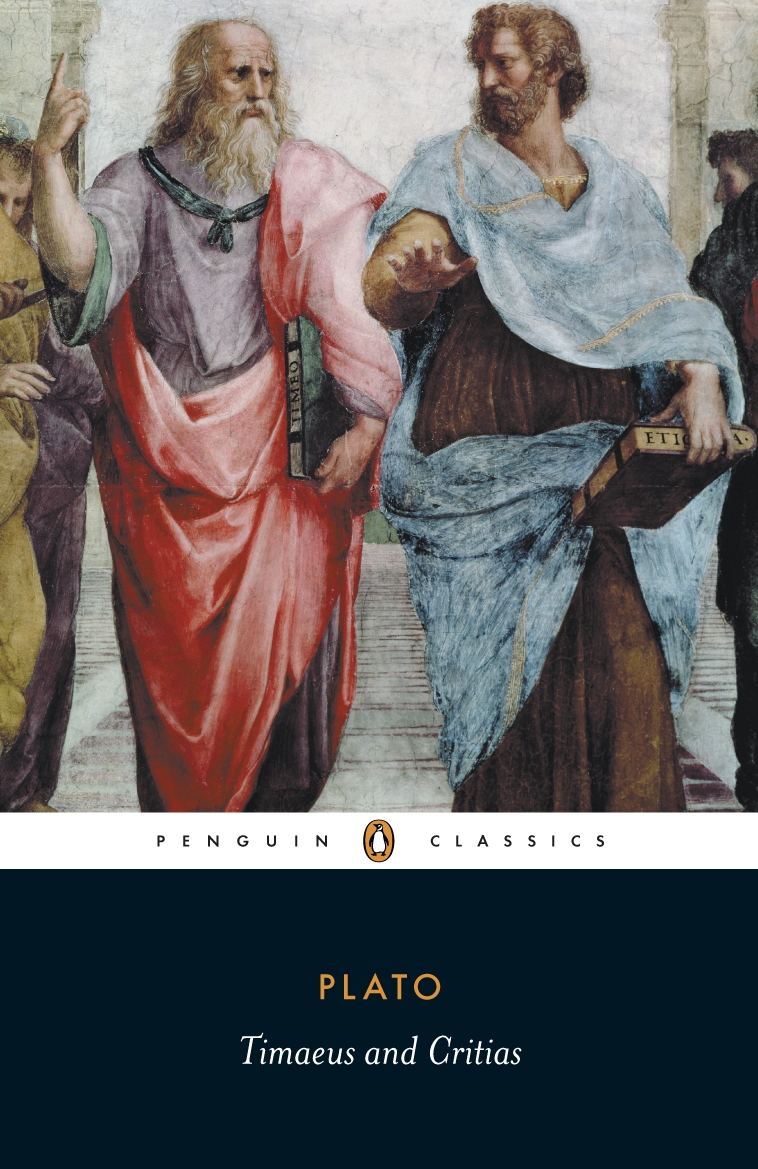 Ponte, The House of Light and Entropy