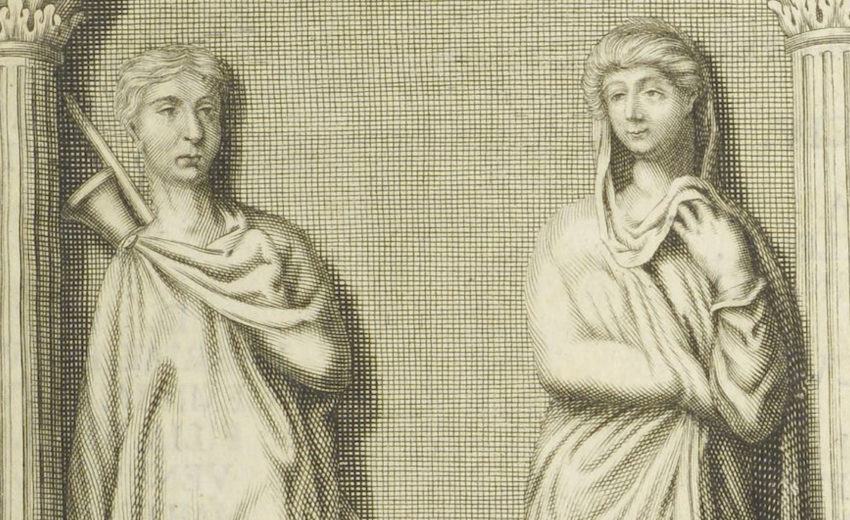 Humphrey Prideaux (3 May 1648 – 1 November 1724) was an English churchman and orientalist, Dean of Norwich from 1702. His sympathies inclined to Low Churchism in religion and to Whiggism in politics.

Prideaux gained the patronage of Heneage Finch, 1st Earl of Nottingham, as tutor to his son Charles, and in 1677 he obtained the sinecure rectory of Llandewy-Velfrey, Pembrokeshire. In 1679 Finch presented him to the rectory of St Clement’s, Oxford, which he held till 1696. He was appointed also, in 1679, Busby’s Hebrew lecturer in Christ Church College. Finch gave him in 1681 a canonry at Norwich, and Sir Francis North in February 1683 presented him to the rectory of Bladon, Oxfordshire, which included the chapelry of Woodstock. He retained his studentship at Christ Church, where he was acting as unsalaried librarian.

Prideaux married and left Oxford for Norwich, ahead of James II’s appointment (October 1686) of John Massey, a Roman Catholic, as Dean of Christ Church. He exchanged (1686) Bladon for the rectory of Saham-Toney, Norfolk, which he held till 1694. He engaged in controversy with Roman Catholics, especially on the point of the validity of Anglican orders. As canon of Norwich he improved the financial arrangements of the chapter, and put the records in order. In December 1688 he was made archdeacon of Suffolk by his bishop William Lloyd, an office which he held till 1694. While Lloyd became a nonjuror, Prideaux exerted himself at his archidiaconal visitation (May 1689) to secure the taking of the oaths; out of three hundred parishes in his archdeaconry only three clergymen became nonjurors. At the Convocation which opened on 21 November 1689 Prideaux was an advocate for changes in the Book of Common Prayer, with a view to the comprehension of Dissenters. Subsequently he officially corrected a lax interpretation of the Toleration Act 1688, as though it exempted from the duty of attendance on public worship. Gilbert Burnet consulted him in 1691 about a measure for prevention of pluralities, and Prideaux drafted a bill for this purpose. Richard Kidder consulted him in the same year about a bill for preventing clandestine marriages.

From 1689 to 1694 Prideaux resided at Saham. He declined in 1691 the Oxford Hebrew chair vacated by the death of Edward Pococke, a step which he afterwards regretted. Saham did not suit his health, and he returned to Norwich. In a letter written on 28 November 1694 after receiving the news of John Tillotson’s death, he said that he had no expectations of future advancement. Early in 1697 he was presented to the vicarage of Trowse, near Norwich, a chapter living, which he held till 1709. He succeeded Henry Fairfax as dean of Norwich, and was installed on 8 June 1702. On the translation to Ely (31 July 1707) of John Moore, Prideaux recommended the appointment of Charles Trimnell, his fellow canon, as bishop.

In 1721 Prideaux gave his collection of oriental books to Clare Hall, Cambridge. From about 1709 he had suffered severely from the stone, which prevented him from preaching. An operation was badly managed; attacks of rheumatism and paralysis reduced his strength. He died on 1 November 1724, at the deanery, Norwich, and was buried in the nave of the Norwich Cathedral, where there was a stone to his memory, with an epitaph composed by himself. 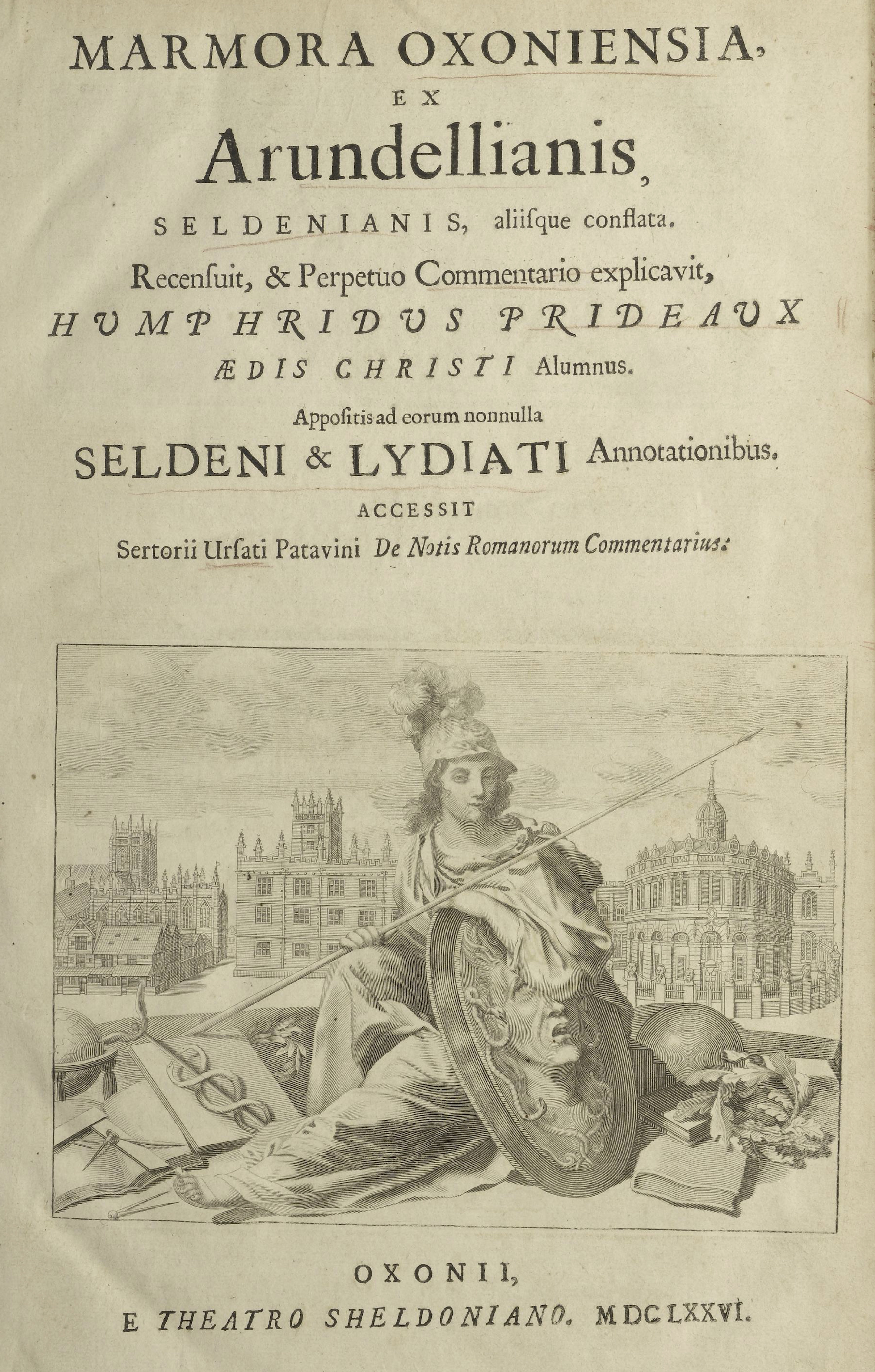