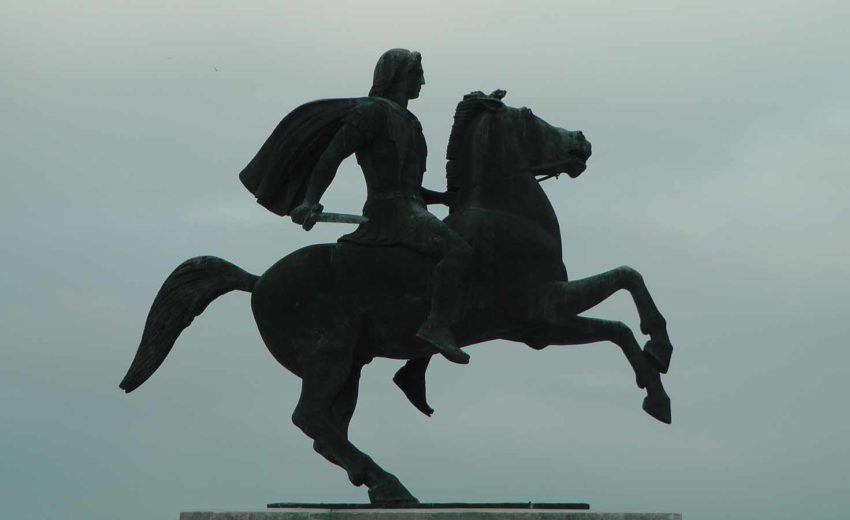 Alexander the Great, according to Plutarch, carried on his campaigns a copy of the Iliad, kept alongside a dagger; on a more pronounced ideological level, ancient Romans looked to the Aeneid as an argument for imperialism. In this major reinterpretation of epic poetry beginning with Virgil, David Quint explores the political context and meanings of key works in Western literature. He divides the history of the genre into two political traditions: the Virgilian epics of conquest and empire that take the victors’ side (the Aeneid itself, Camoes’s Lusíadas, Tasso’s Gerusalemme liberata) and the countervailing epic of the defeated and of republican liberty (Lucan’s Pharsalia, Ercilla’s Araucana, and d’Aubigné’s Les tragiques). These traditions produce opposing ideas of historical narrative: a linear, teleological narrative that belongs to the imperial conquerors, and an episodic and open-ended narrative identified with “romance,” the story told of and by the defeated.

Quint situates Paradise Lost and Paradise Regained within these rival traditions. He extends his political analysis to the scholarly revival of medieval epic in the late eighteenth and nineteenth centuries and to Sergei Eisenstein’s epic film, Alexander Nevsky. Attending both to the topical contexts of individual poems and to the larger historical development of the epic genre, Epic and Empire provides new models for exploring the relationship between ideology and literary form. 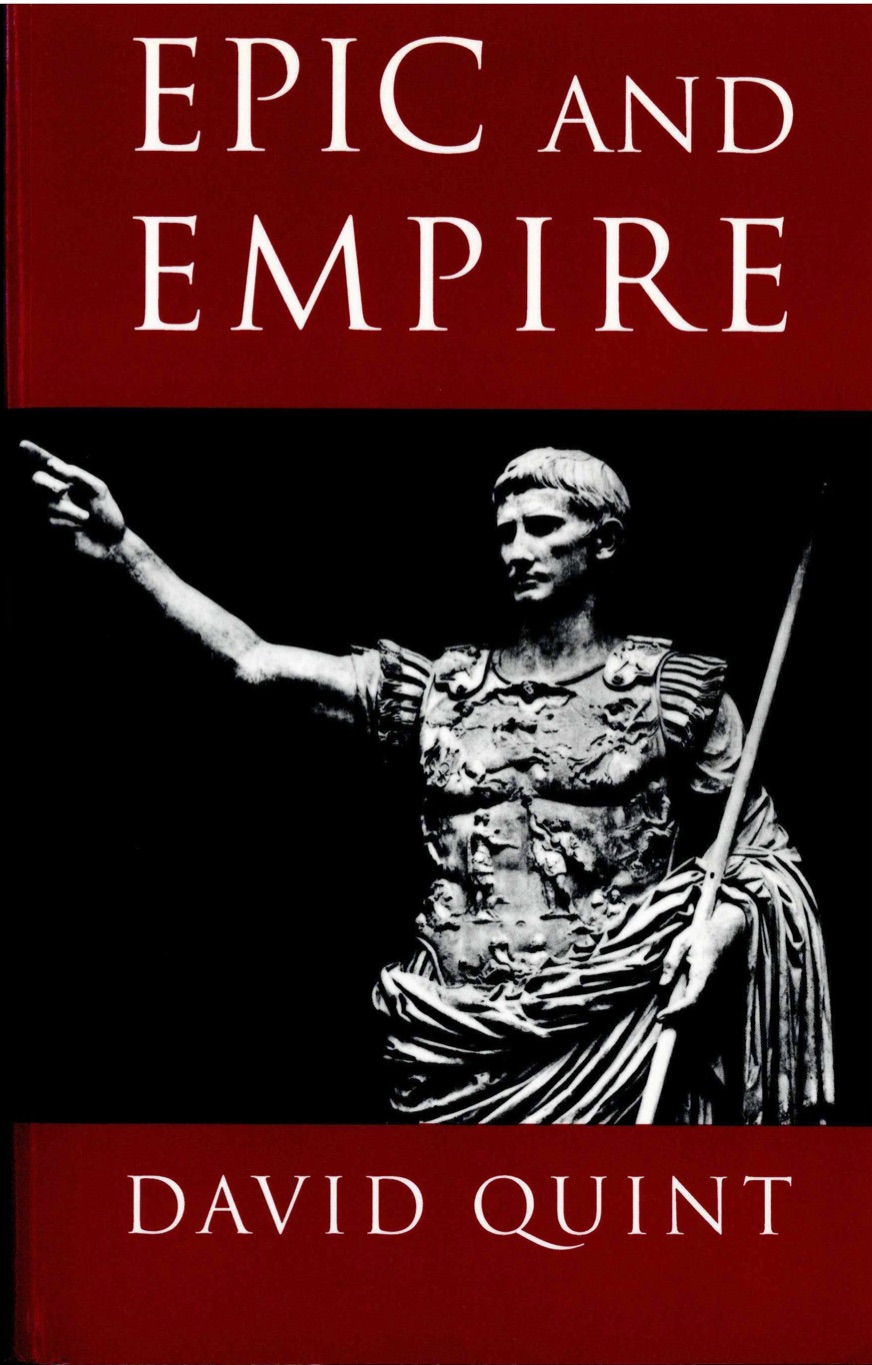 Pollitt, The Art of Ancient Greece