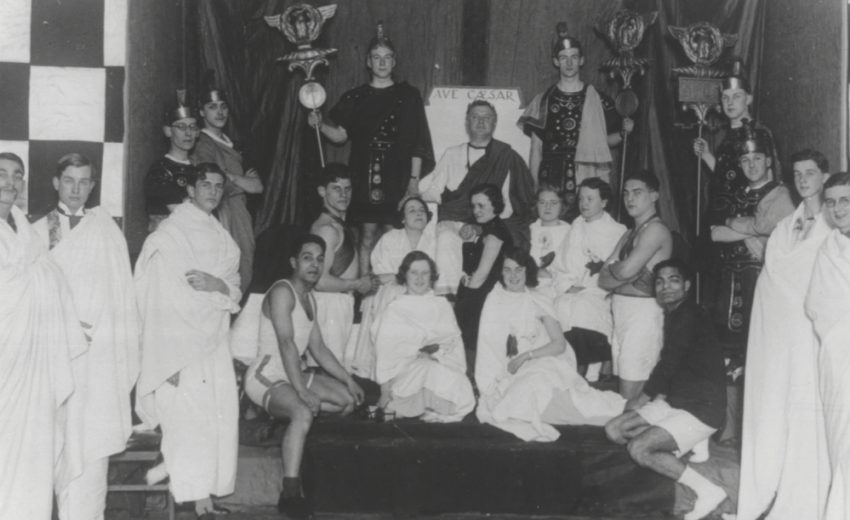 Richmond, Marketing Modernisms The Architecture and Influence of Charles Reilly

Architect, teacher, journalist, town planner and cultural entrepreneur, Sir Charles Reilly (1874 1948) was a leading figure of the early twentieth-century British architectural scene. Marketing Modernisms is the first book to take an in-depth look at Reilly’s career, tracing his evolving architectural ethos via a series of case studies of his built work. Among other issues, the author considers Reilly’s involvement in cultural enterprises such as the establishment of the Liverpool Repertory Theatre, his journalism, transatlantic links and town-planning theories. Reilly has been largely overlooked by writers of Modernist histories, but this book restores him to deserved prominence. 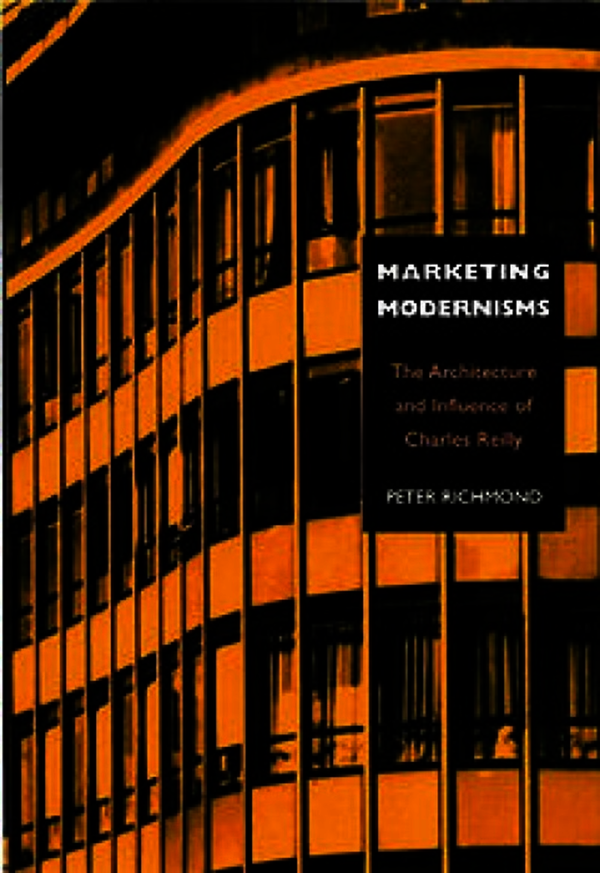 Woods, Letters of an Architect, from France, Italy, and Greece