Passion and Control explores Dutch architectural culture of the eighteenth century, revealing the central importance of architecture to society in this period and redefining long-established paradigms of early modern architectural history. Architecture was a passion for many of the men and women in this book; wealthy patrons, burgomasters, princes and scientists were all in turn infected with architectural mania. It was a passion shared with artists, architects and builders, and a vast cast of Dutch society who contributed to a complex web of architectural discourse and who influenced building practice. The author presents a rich tapestry of sources to reconstruct the cultural context and meaning of these buildings as they were perceived by contemporaries, including representations in texts, drawings and prints, and builds on recent research by cultural historians on consumerism, material culture and luxury, print culture and the public sphere, and the history of ideas and mentalities. 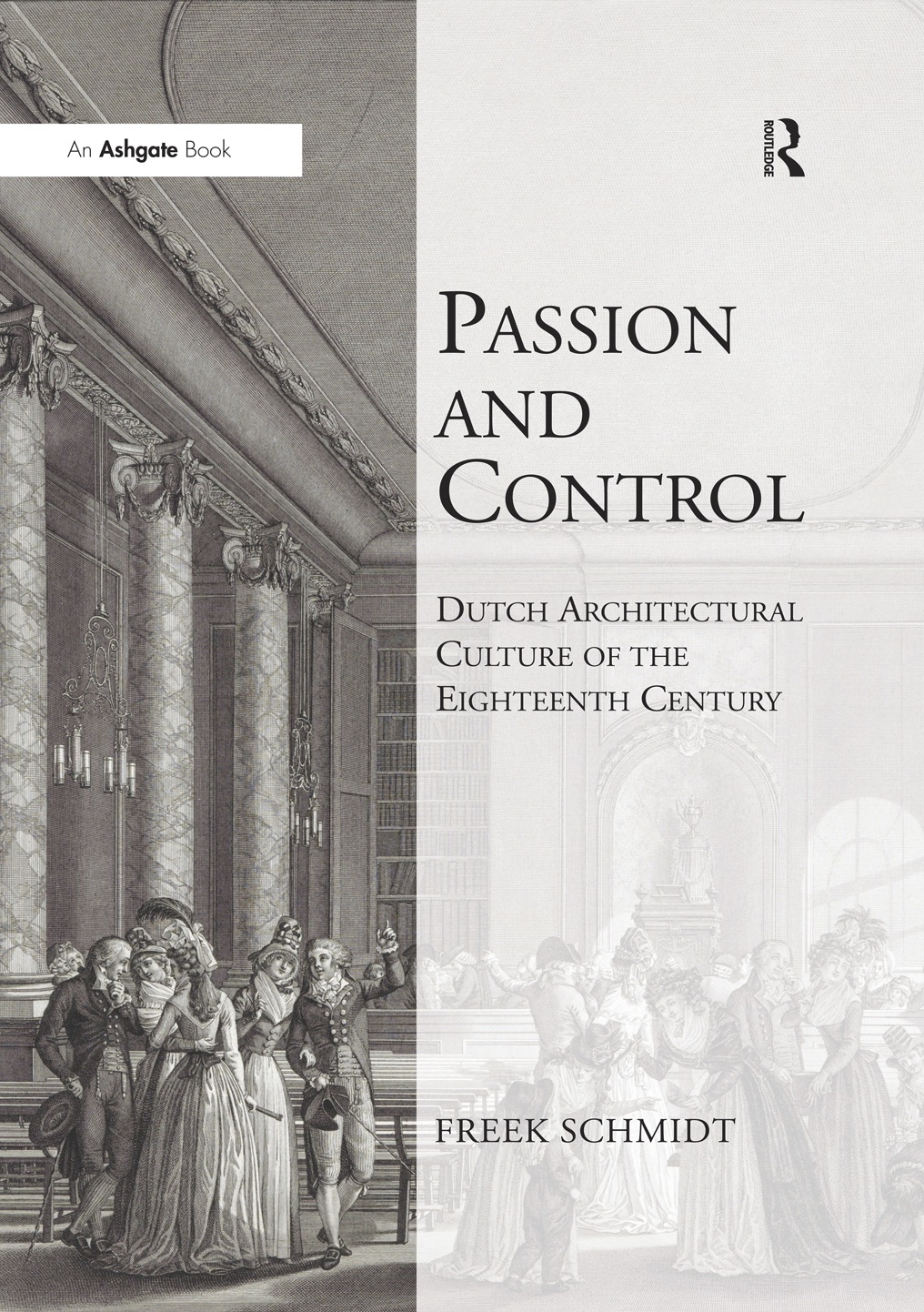