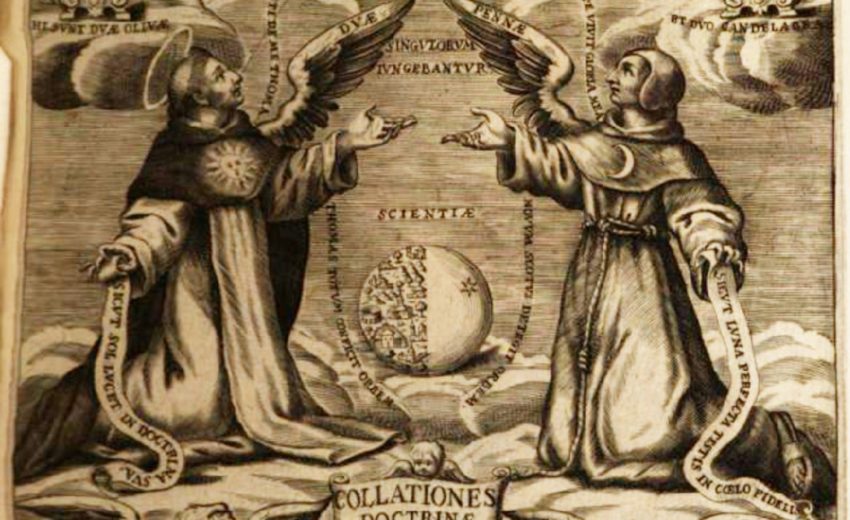 Scotus, On Time and Existence

Duns Scotus (c. 1265-1308) is one of a handful of figures in the history of philosophy whose significance is truly difficult to overestimate. Despite an academic career that lasted barely two decades, and numerous writings left in various states of incompletion at his death, his thought has been profoundly influential in the history of western philosophy.
The Questions on Aristotle’s ‘De interpretatione’ is an early work, probably written at Oxford in the closing decade of the thirteenth century. The questions, which have come down to us in two sets (‘Opus I’ and ‘Opus II’), most likely originated from Scotus’s classroom lectures on Aristotle’s text, a work now known by its Latin name, De interpretatione.

The De interpretatione (or Perihermenias in the original Greek) was understood in the medieval university as a work of dialectic or logic, although the text itself deals with subjects we would nowadays consider to belong to the intersection of metaphysics and the philosophy of language: the semantics of time, existence, modality, and quantification. At its heart is the important and still philosophically relevant question of how we can talk about things which no longer exist, or which do not yet exist. The topics covered include reference and signification; existence and essence; truth and its relation to things. What is the relationship between existence in reality and existence in the understanding? Does the meaning of a name depend on the existence of the objects falling under it? Is the present time all that exists? If a proposition about the future can be true now, what now makes it true?

Scotus, On Being and Cognition (Ordinatio 1.3)