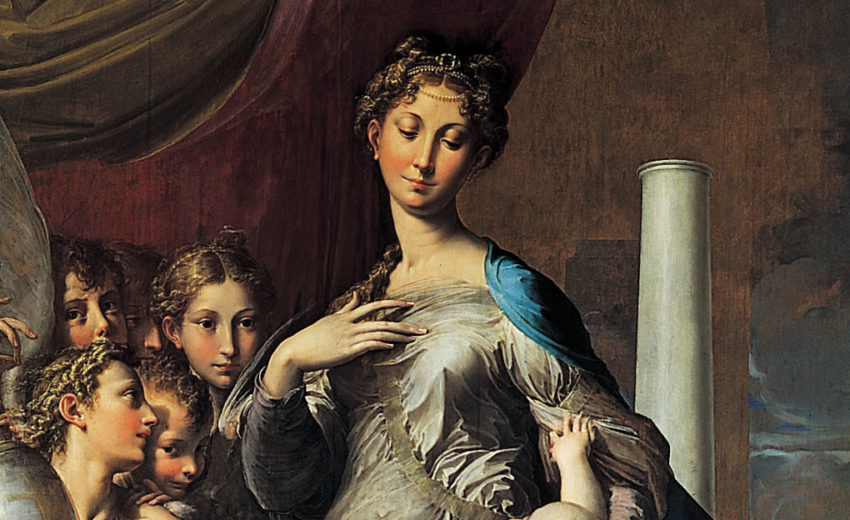 This book will have at least one feature in common with all those already published on Mannerism; it will appear to describe something quite different from what all the rest describe. It is as well to be frank about this from the start. Such is the confusion in our present usage of the term that one perfectly natural reaction, to be found even among art historians, is that Mannerism does not exist.

Obviously, my editors and I believe that Mannerism does exist, with the same kind of reality (and no more) as the other style periods that are commonly acknowledged. In my view the contradictions in contemporary meanings for the word ‘Mannerism’ are to a great extent due to the fact that most of them are too contemporary and not sufficiently historical. In the attempt to rescue sixteenth-century art from the ill repute that much of it enjoyed in the nineteenth century, it has been endowed with virtues peculiar to our time -especially the virtues of aggression, anxiety and instability. 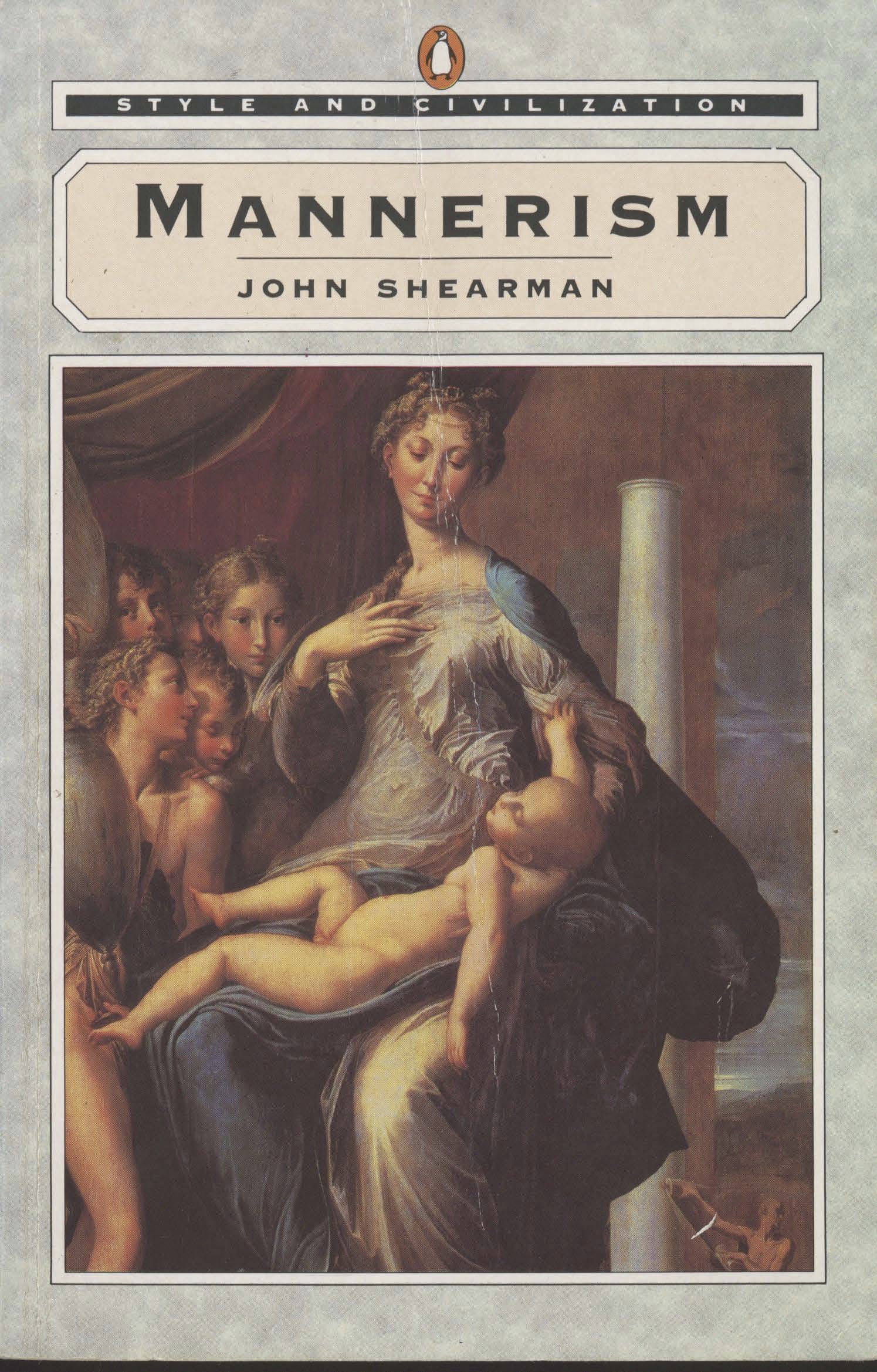 Jencks, The Story of Post-Modernism