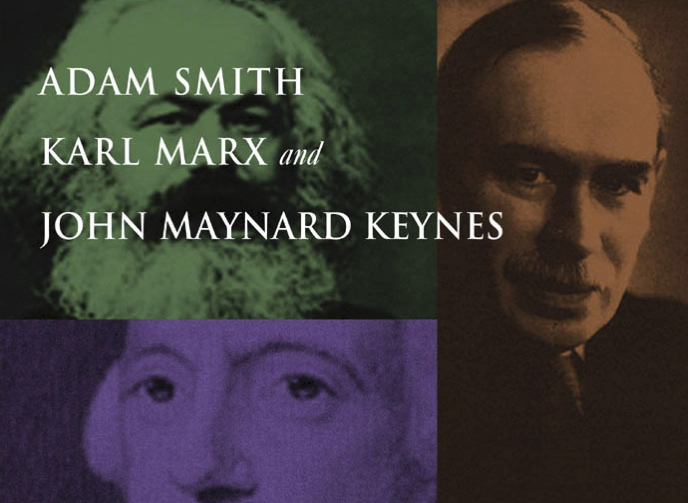 Skousen, The Big Three in Economics

History comes alive in this fascinating story of opposing views that continue to play a fundamental role in today’s politics and economics. The Big Three in Economics traces the turbulent lives and battle of ideas of the three most influential economists in world history: Adam Smith, representing laissez-faire; Karl Marx, reflecting the radical socialist model; and John Maynard Keynes, symbolizing big government and the welfare state.

Each view has had a significant influence on shaping the modern world, and the book traces the development of each philosophy through the eyes of its creator. In the twenty-first century, Adam Smith’s invisible hand model has gained the upper hand, and capitalism appears to have won the battle of ideas over socialism and interventionism. But author Mark Skousen shows that, even in the era of globalization and privatization, Keynesian and Marxian ideas continue to play a significant role in economic policy. 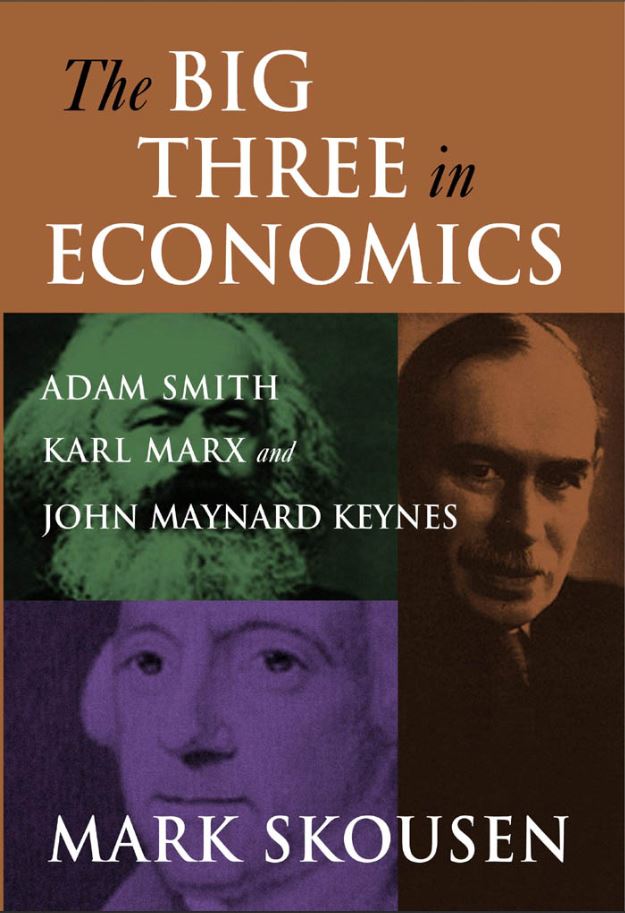 Barber, A Companion To World Mythology