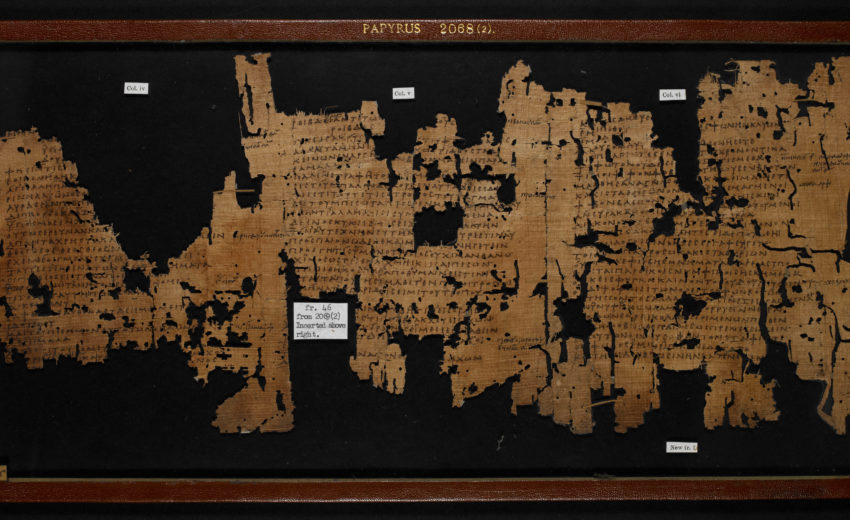 Trackers, Greek Ichneutai, satyr play by Sophocles. It is based on two stories about the miraculous early deeds of the god Hermes: that the infant, growing to maturity in a few days, stole cattle from Apollo, baffling discovery by reversing the animals’ hoof marks; and that he invented the lyre by fitting strings to a tortoise shell. The title characters are the chorus of satyrs, who are looking for the cattle. They are amusingly dumbfounded at the sound of the new instrument Hermes has invented. Only 400 lines of the play survive, enough to reveal that it is a genial, uncomplicated travesty of the tragic manner.

Sophocles, The Women of Trachis