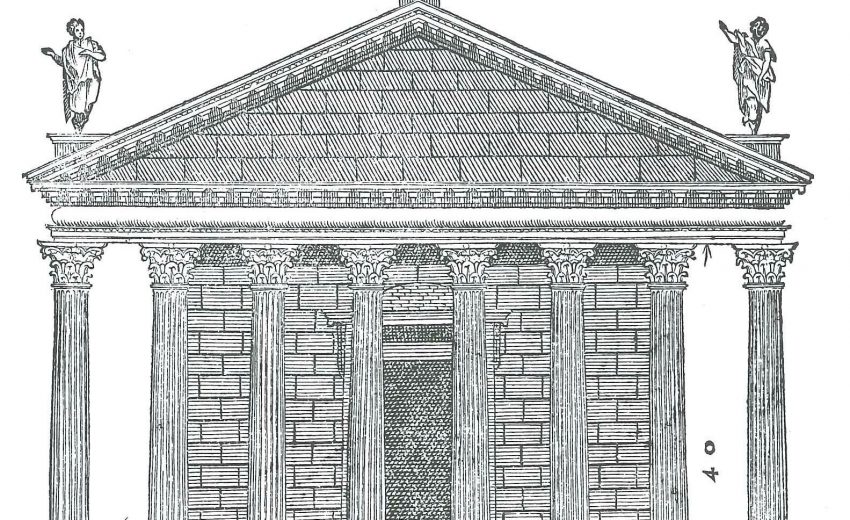 The Renaissance architect Andrea Palladio was one of the most influential figures that the field of architecture has ever produced. For classical architects, the term Palladian stands for a vocabulary of architectural forms embodying perfection and beauty. Of even greater significance than Palladio’s buildings is his treatise I quattro libri dell’architettura (The Four Books On Architecture), the most successful architectural treatise of the Renaissance and one of the two or three most important books in the literature of architecture. First published in Italian in 1570, it has been translated into every major Western language. This is the first English translation of Palladio in over 250 years, making it the only translation available in modern English. Until now, English-language readers have had to rely mostly on a facsimile of Isaac Ware’s 1738 translation and the eighteenth-century engravings prepared for that text. This new translation by Robert Tavernor and Richard Schofield contains Palladio’s original woodcuts, reproduced in facsimile and positioned correctly, adjacent to the text. The book also contains a glossary that explains technical terms in their original context, a bibliography of recent Palladio research, and an introduction to Palladio and his times. The First Book discusses building materials and techniques, as well as the five orders of architecture: Tuscan, Doric, Ionic, Corinthian, and Composite. Palladio describes the characteristics of each order and illustrates them. The Second Book discusses private town houses and country estates, almost all designed by Palladio. The Third Book discusses streets, bridges, piazzas, and basilicas, most of ancient Roman origin. The Fourth Book discusses ancient Roman temples, including the Pantheon. 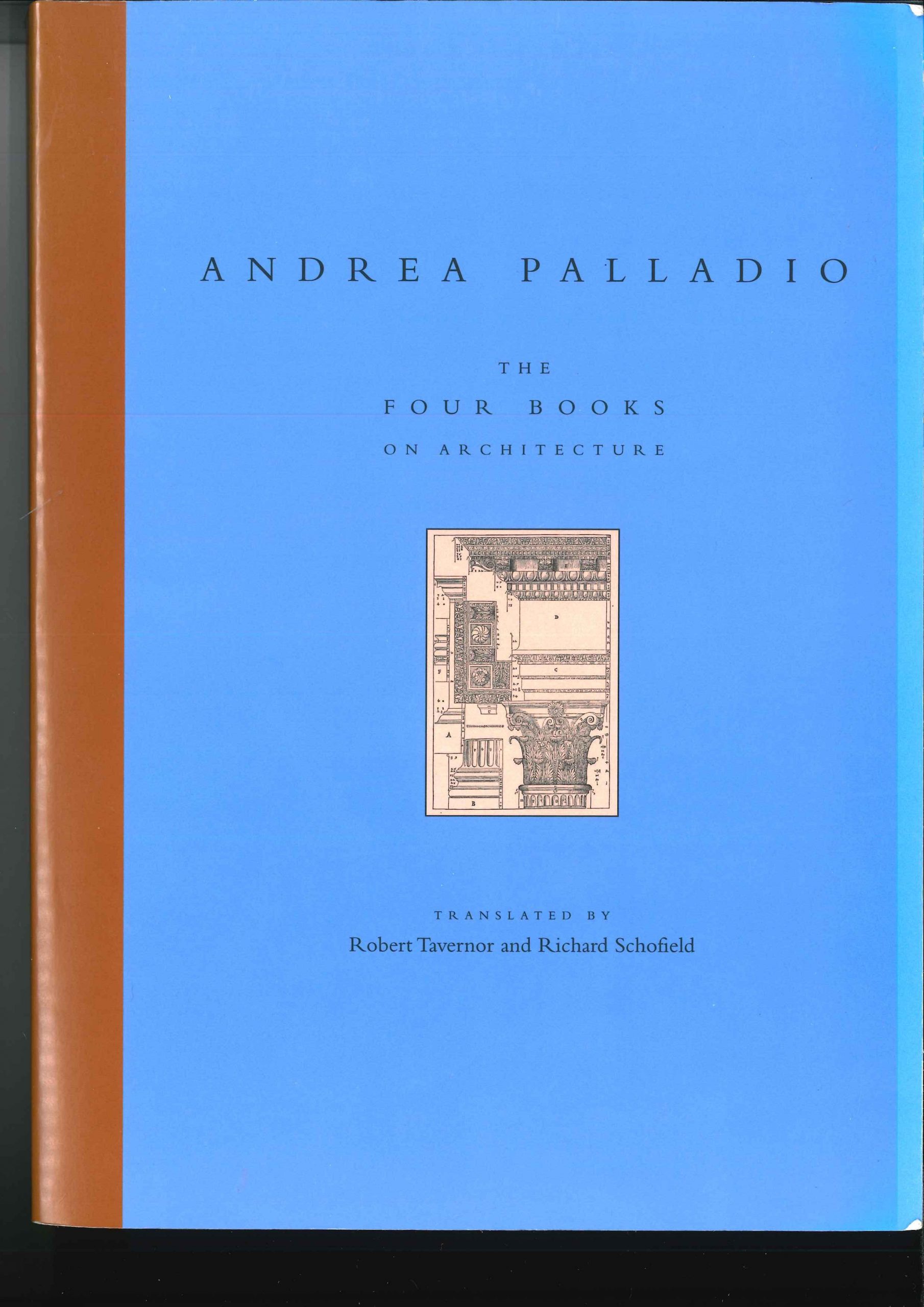 McNamara, How to Read Churches