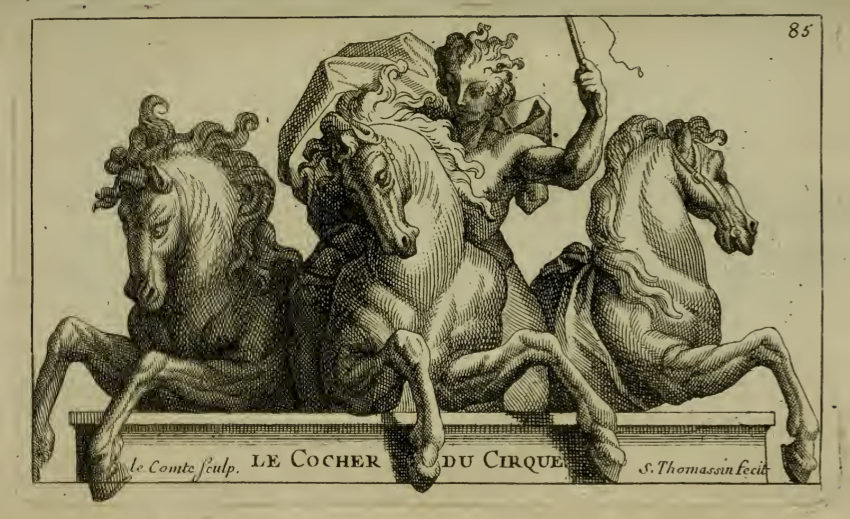 Gérard Audran (or Girard Audran) (2 August 1640 – 26 July 1703), was a French engraver of the Audran family, the third son of Claude Audran.
He was born in Lyon and was taught the first principles of design and engraving by his father. Following the example of his brother, he went to Paris to perfect himself in his art. He there, 1666, engraved for Le Brun Constantines Battle with Laxentius, his Triumph, and the Stoning of Stephen, which gave great satisfaction to the painter, and placed Audran in the very first rank of engravers at Paris. The next year he set out for Rome, where he resided three years, and engraved several fine plates. He is reputed to have worked for or trained with Carlo Maratta.

That great patron of the arts, J. B. Colbert, as so struck with Audran’s works, that he persuaded Louis XIV to recall him to Paris. On his return he applied himself assiduously to engraving, and was appointed engraver to the king, from whom he received great encouragement. In the year 1681 he was admitted to the council of the Royal Academy. He died in Paris. 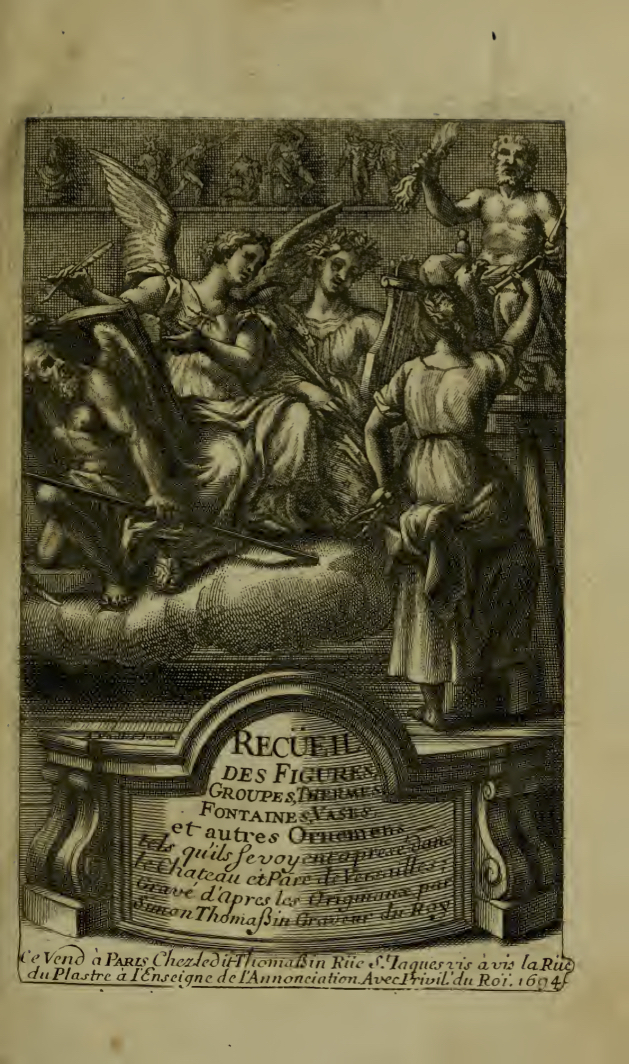