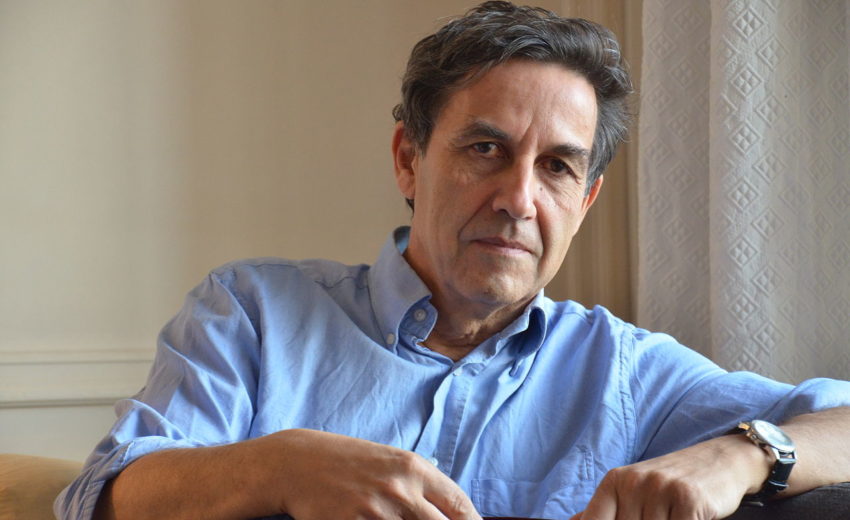 Some parts of the world are dominated by communism, others by Catholicism or by Islam and yet others by liberal doctrines. Why should this be? And why has communism triumphed in Russia, China and Cuba, yet failed in Poland, Cambodia and Indonesia? No one knows. Certainly no clear answer lies in variation of climate, environment, race or, even, economic development. The argument of this book is that world variations in social ideology and belief are conditioned by family structure. The author analyzes the distribution of family forms throughout the world, and examines the relations between particular structures, and (for example) communism, totalitarianism and individualism, as well as the links between these forms and a variety of social phenomena – illegitimacy, suicide, infanticide, marital stability and inheritance laws. He offers evidence to support the belief that family structures and kinship patterns lie behind the ideologies that have shaped the history of the 20th century.