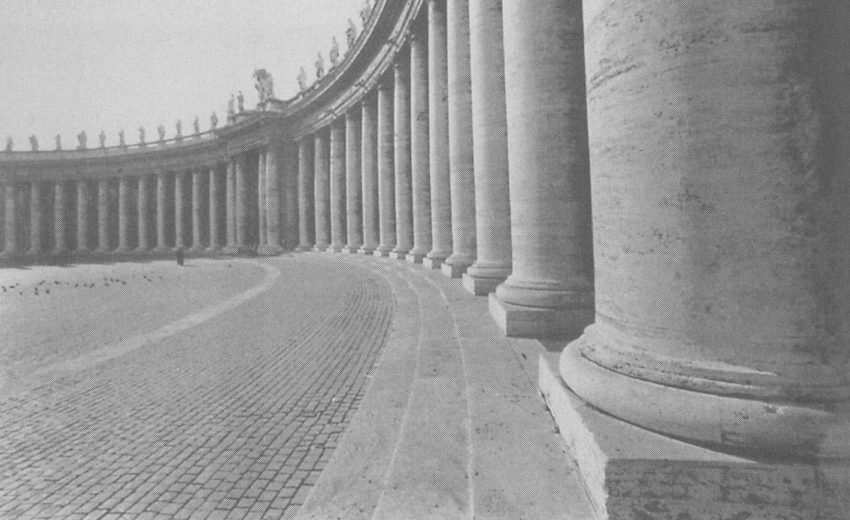 Tronzo, St. Peter’s In The Vatican

St. Peter’s in the Vatican has a long and turbulent history. First constructed in the fourth century to honor the tomb of St. Peter, it gained enormous prestige as a repository of holy relics, objects and events during the course of the Middle Ages. After the return of the papacy from Avignon in the fifteenth century, the Early Christian edifice was gradually torn down and replaced by the new structure now in place. The history of the design and construction of this new building spans several centuries and involved several of the most brilliant architects, including Bramante, Michelangelo and Bernini, of the early modern period. This volume presents an overview of St. Peter’s history from the late antique period to the twentieth century. Focusing on selected and key moments in the monument’s history and evolution, it serves as the first comprehensive overview of a unique monument of the Western tradition. 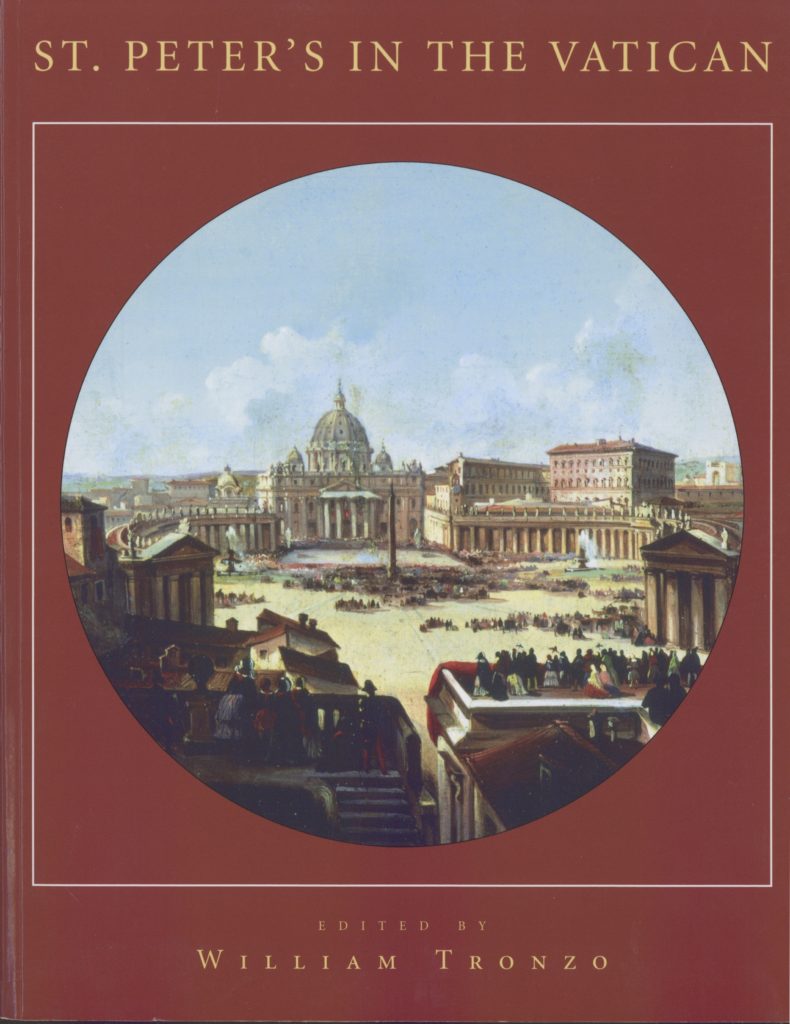 Tait, The Adam Brothers in Rome