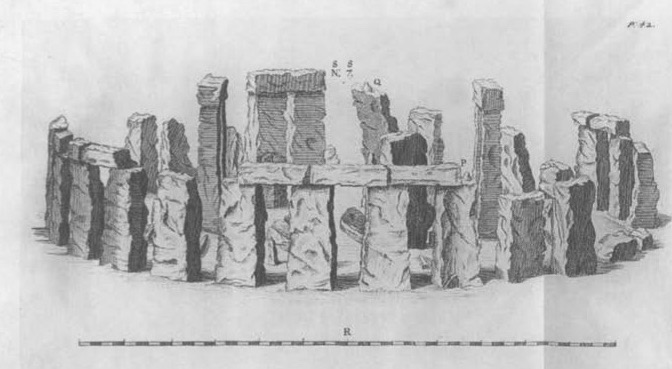 Although it is often assumed that British writing on architectural theory really started in the 18th century, there is in fact a large corpus of writing on architecture pre-dating the introduction of Palladianism by Lord Burlington. Some of it, such as the English editions of Serlio and Palladio, belongs to the Vitruvian tradition. But many texts elude such easy classification, such as the prolonged (but hardly studied) discussions on church architecture, which are both in form and content very different from the way that theme was handled in Italian Renaissance treatises. This collection of English writing on architecture from 1540 to 1750 offers a large selection of fragments, some of them never published before. They discuss the nature of architecture, the practicalities of building, the sense of the past, religious architecture and classicism. All fragments are introduced and annotated to facilitate use both by architectural historians and in the class-room. Authors include well-known writers such as Inigo Jones, Roger Pratt, John Evelyn, or Sir John Vanbrugh, but also some writers who are not usually associated with architectural theory, such as John Donne or Walter Montague, who nonetheless have a lot to tell us about the ways architecture was perceived. The text shows the originality, richness and independence of architectural thought in early modern England. 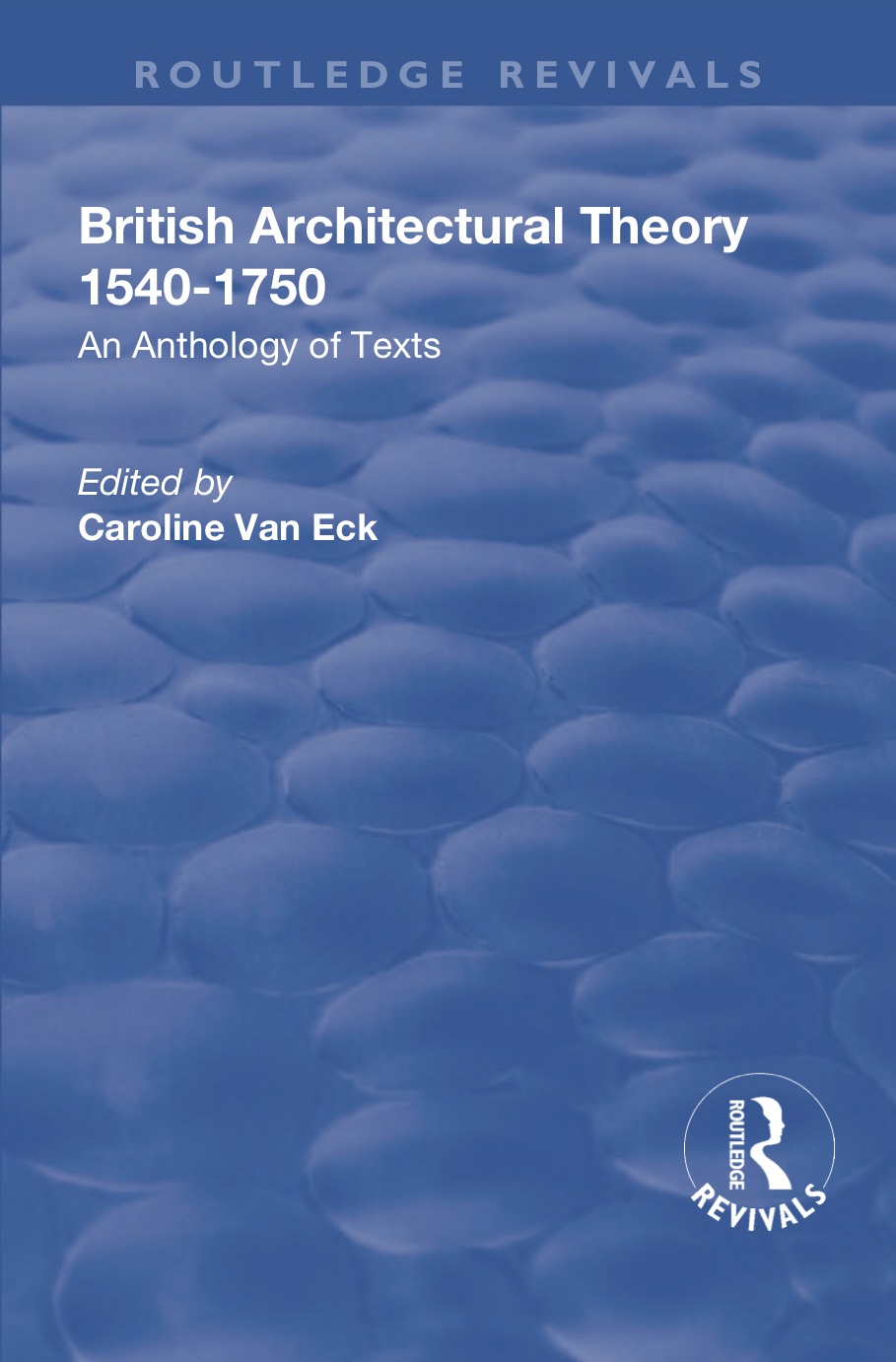