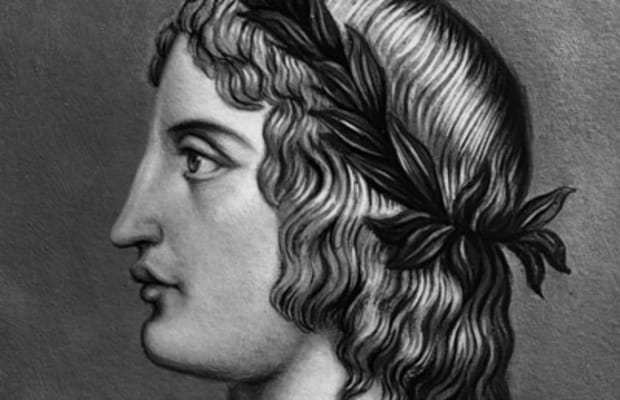 Virgil is traditionally ranked as one of Rome’s greatest poets. His Aeneid has been considered the national epic of ancient Rome since the time of its composition. Modeled after Homer’s Iliad and Odyssey, the Aeneid follows the Trojan refugee Aeneas as he struggles to fulfill his destiny and reach Italy; where his descendants Romulus and Remus were to found the city of Rome. Virgil’s work has had wide and deep influence on Western literature, most notably Dante’s Divine Comedy, in which Virgil appears as Dante’s guide through Hell and Purgatory.

Vasari, Stories of the Italian Artists