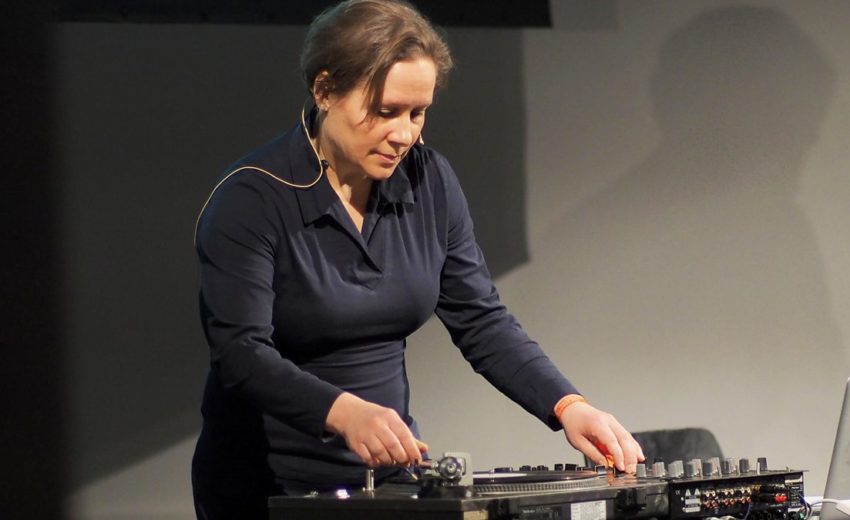 Inspired by its use in literary theory, film criticism and the discourse of game design, Salomé Voegelin adapts and develops “possible world theory” in relation to sound. David K Lewis’ Possible World is juxtaposed with Maurice Merleau-Ponty’s life-world, to produce a meeting of the semantic and the phenomenological at the place of listening.

The central tenet of Sonic Possible Worlds is that at present traditional musical compositions and contemporary sonic outputs are approached and investigated through separate and distinct critical languages and histories. As a consequence, no continuous and comparative study of the field is possible.

In Sonic Possible Worlds, Voegelin proposes a new analytical framework that can access and investigate works across genres and times, enabling a comparative engagement where composers such as Henry Purcell and Nadia Boulanger encounter sound art works by Shilpa Gupta and Christina Kubisch and where the soundscape compositions of Chris Watson and Francisco López resound in the visual worlds of Louise Bourgeois.