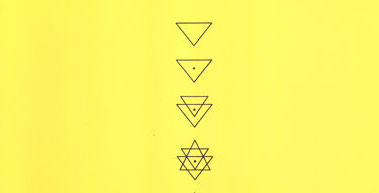 An ethically-based approach to human relations for the media age. Otherness, alterity, the alien–over the course of the past fifty years many of us have based our hopes for more ethical relationships on concepts of difference. Combining philosophy, literary criticism, fiction, autobiography, and real and imagined correspondence, Ann Weinstone proposes that only when we stop ordering the other to be other–whether technological, animal, or simply inanimate–will we truly become posthuman. Posthumanism has thus far focused nearly exclusively on human-technology relations. Avatar Bodies develops a posthumanist vocabulary for human-to-human relationships that turns on our capacities for devotion, personality, and pleasure. Drawing on both the philosophies and practices of Indian Tantra, Weinstone argues for the impossibility of absolute otherness; we are all avatar bodies, consisting of undecidably shared gestures, skills, memories, sensations, beliefs, and affects. Weinstone calls her book a “tantra”–by which she means a set of instructions for practices aimed at sensitizing the reader to the inherent permeability of self to other, self to world. This tantra for posthumanism elaborates devotional gestures that will expose us to more unfettered contacts and the transformative touch.

Wilson, Aesthesis and Perceptronium: On the Entanglement of Sensation, Cognition, and Matter

Watson, Heaven’s Breath: A Natural History of the Wind