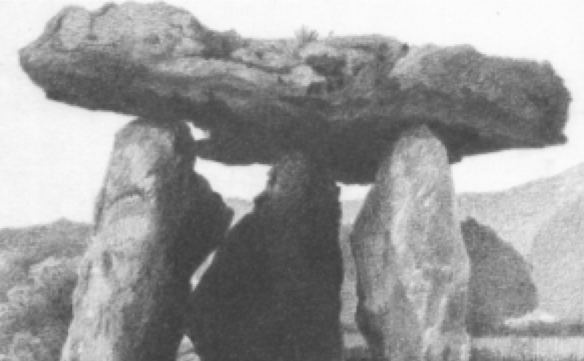 Reyner Banham (1922-88) was one of the most influential writers on architecture, design, and popular culture from the mid-1950s to the late 1980s. Trained in mechanical engineering and art history, he was convinced that technology was making society not only more exciting but more democratic. His combination of academic rigor and pop culture sensibility put him in opposition to both traditionalists and orthodox Modernists, but placed him in a unique position to understand the cultural, social, and political implications of the visual arts in the postwar period. His first book, Theory and Design in the First Machine Age (still in print with The MIT Press after forty years), was central to the overhaul of Modernism, and it gave Futurism and Expressionism credibility amid the dynamism and change of the 1960s.

This intellectual biography is the first comprehensive critical examination of Banham’s theories and ideas, not only on architecture but also on the wide variety of subjects that interested him. It covers the full range of his oeuvre and discusses the values, enthusiasms, and influences that formed his thinking.

della Mirandola, Oration on the Dignity of Man