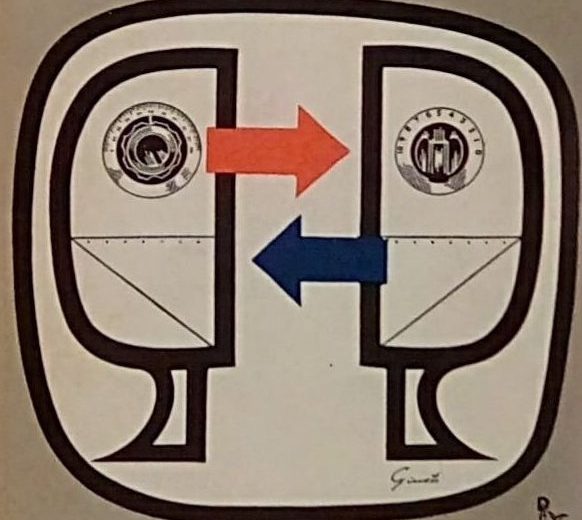 Wiener, The Human Use Of Human Beings

Only a few books stand as landmarks in social and scientific upheaval. Norbert Wiener’s classic is one in that small company. Founder of the science of cybernetics—the study of the relationship between computers and the human nervous system—Wiener was widely misunderstood as one who advocated the automation of human life. As this book reveals, his vision was much more complex and interesting. He hoped that machines would release people from relentless and repetitive drudgery in order to achieve more creative pursuits. At the same time he realized the danger of dehumanizing and displacement. His book examines the implications of cybernetics for education, law, language, science, technology, as he anticipates the enormous impact—in effect, a third industrial revolution—that the computer has had on our lives. 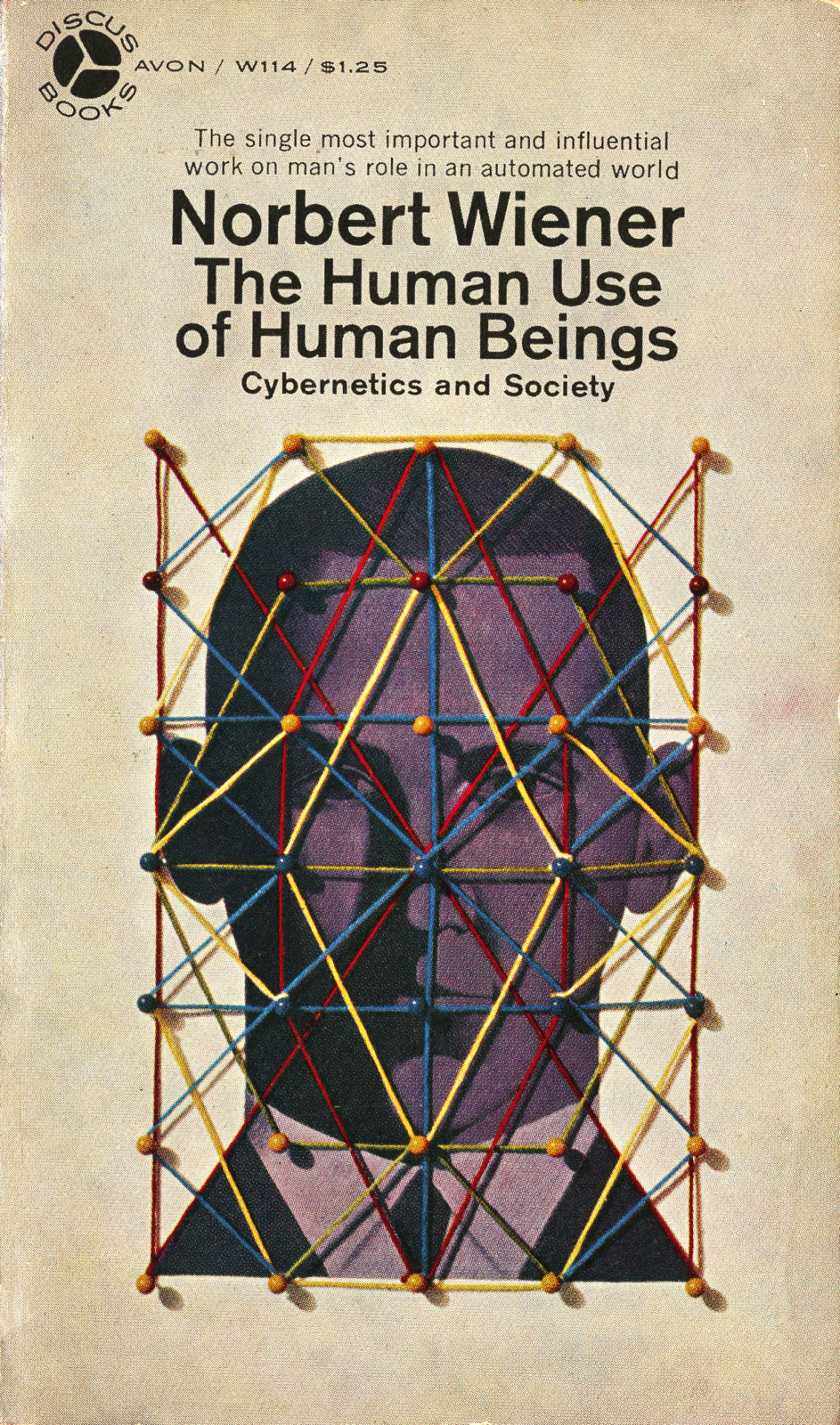