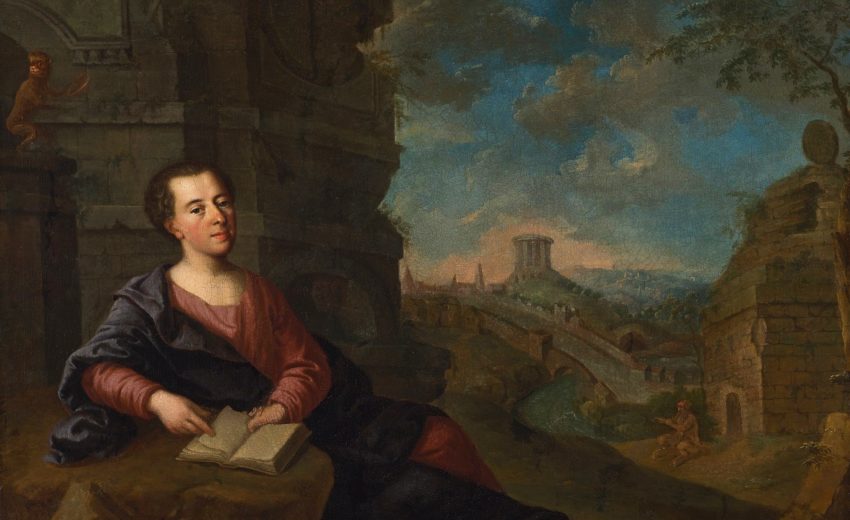 Thus Winckelmann’s project, which offered an ambitious survey of cultural history, found an eager audience in international circles comprised of Enlightenment intellectuals and cosmopolitan elites who were interested in ancient Rome and the sculpture of antiquity. His project, which discussed the traditions of the ancient Egyptians, Etruscans, Greeks, and Romans, was primarily devoted to reconstructing and eulogizing the history and aesthetics of the ancient Greeks. Therefore, the enormous popularity of Winckelmann’s endeavor capitalized both on Greek art’s acknowledged status within art theory of the time, as well as the social significance accorded to the activity of learning about and visiting sites of antiquity for the educated classes in Europe.