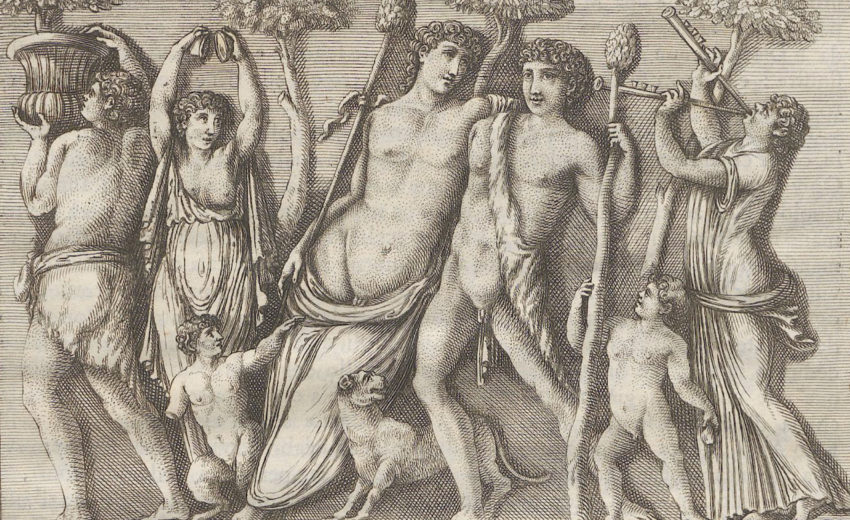 Johann Joachim Winckelmann (9 December 1717 – 8 June 1768) was a German art historian and archaeologist.He was a pioneering Hellenist who first articulated the difference between Greek, Greco-Roman and Roman art. “The prophet and founding hero of modern archaeology”, Winckelmann was one of the founders of scientific archaeology and first applied the categories of style on a large, systematic basis to the history of art. Many consider him the father of the discipline of art history.He was one of the first to separate Greek Art into periods, and time classifications. His would be the decisive influence on the rise of the neoclassical movement during the late 18th century. His writings influenced not only a new science of archaeology and art history but Western painting, sculpture, literature and even philosophy. Winckelmann’s History of Ancient Art (1764) was one of the first books written in German to become a classic of European literature. His subsequent influence on Lessing, Herder, Goethe, Hölderlin, Heine, Nietzsche, George, and Spengler has been provocatively called “the Tyranny of Greece over Germany.” 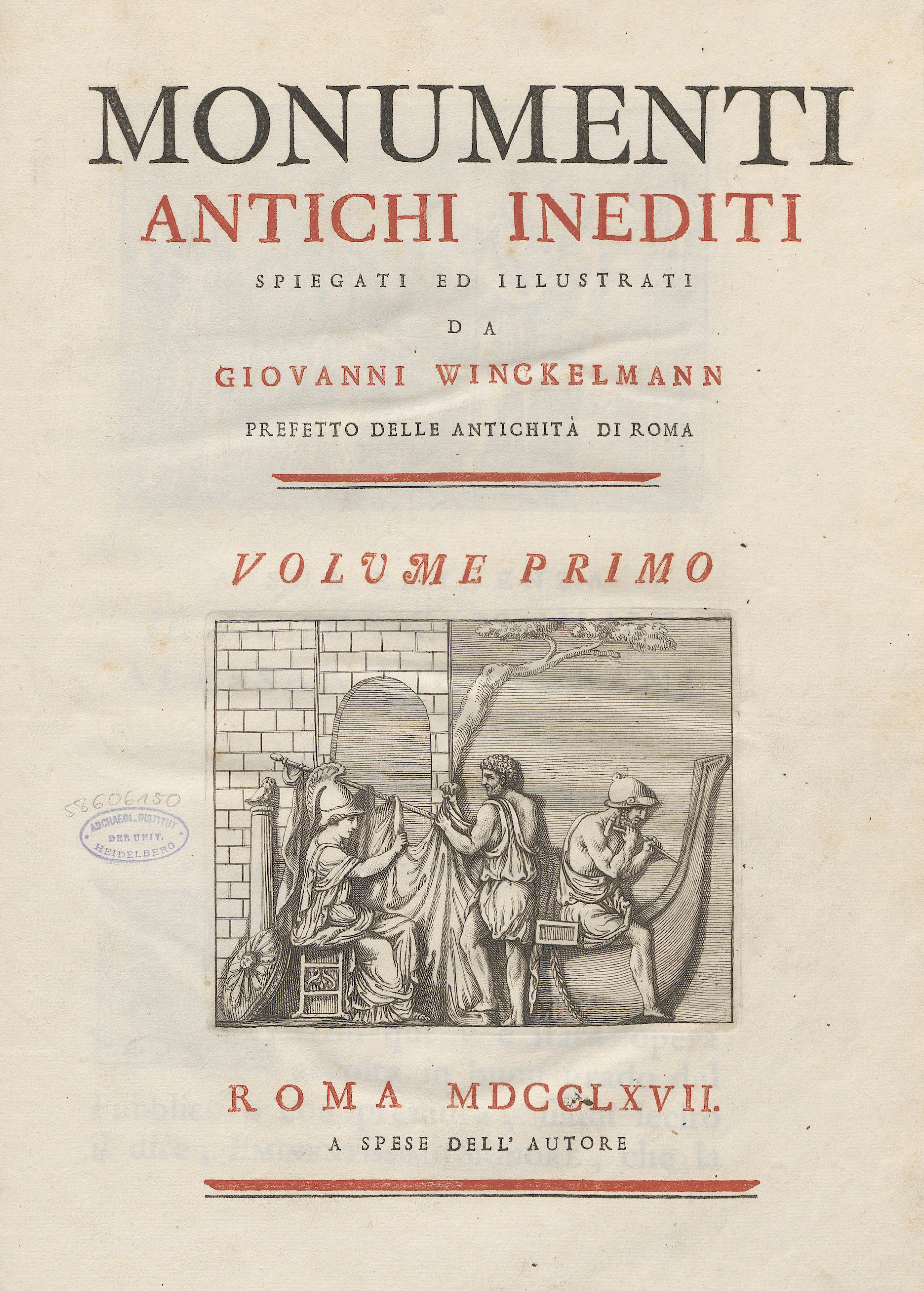