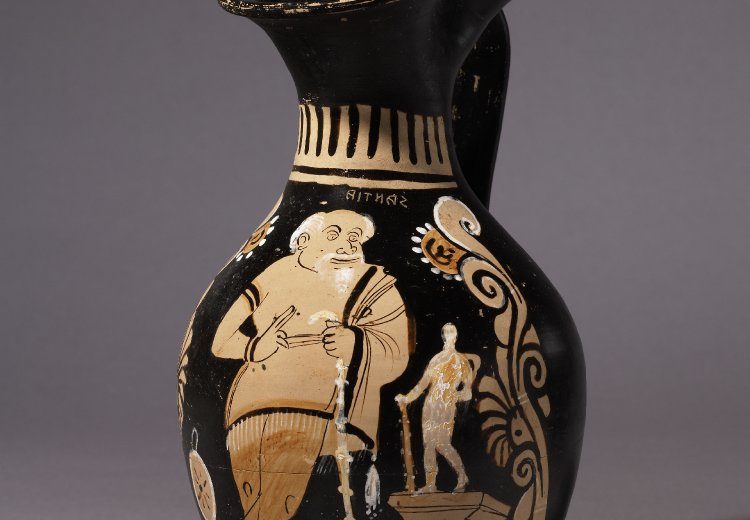 Frogs, Greek Batrachoi, a literary comedy by Aristophanes, produced in 405 bce. The play tells the story of Dionysus, the god of drama, who is mourning the quality of present-day tragedy in Athens after the death of his recent favourite, Euripides. Disguising himself as the hero Heracles, Dionysus goes down to Hades to bring Euripides back to the land of the living. A competition between Euripides and his predecessor, Aeschylus, however, convinces Dionysus that Aeschylus is the writer more likely to help Athens in its troubles, and, leaving Euripides behind, Dionysus returns to earth with Aeschylus.

Aristophanes, Women at the Thesmophoria