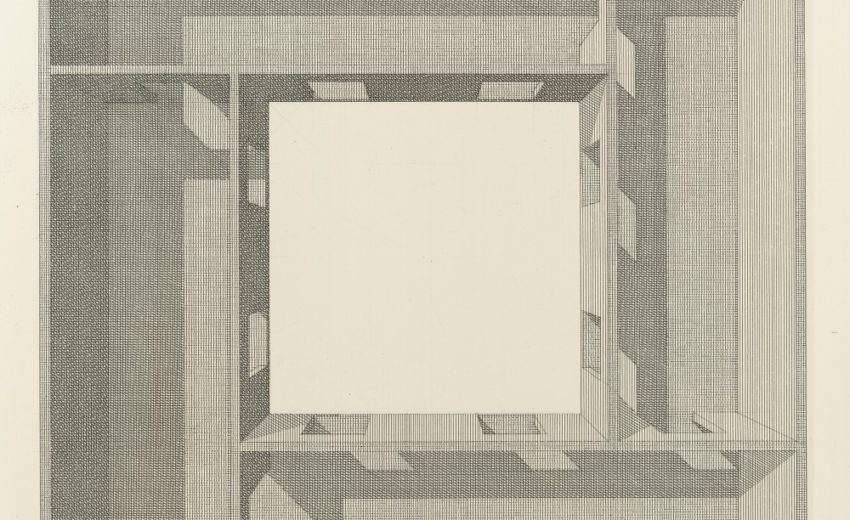 For Pier Vittorio Aureli, the return of “austerity chic” is a perversion of what ought to be a meaningful way of life. Charting the rise of asceticism in early Christianity and its institutionalisation with the medieval monasteries, Aureli examines how the basic unit of the reclusive life – the monk’s cell – becomes the foundation of private property. And from there, he argues, it all starts to go wrong. By late capitalism, asceticism has been utterly aestheticised. It manifests itself as monasteries inspired by Calvin Klein stores, in the monkish lifestyle of Steve Jobs and Apple’s aura of restraint. Amid all the hypocrisy, it must still be possible to reprise the idea of “less” as a radical alternative, as the first step to living the life examined.

Pier Vittorio Aureli is an architect and writer. He currently teaches at the Architectural Association in London, and is visiting professor at Yale University. He is the author of many essays and several books, including The Project of Autonomy (2008) and The Possibility of an Absolute Architecture (2011). 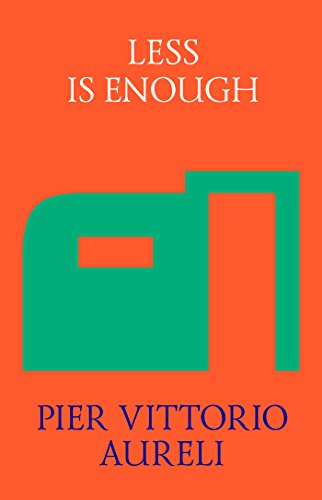