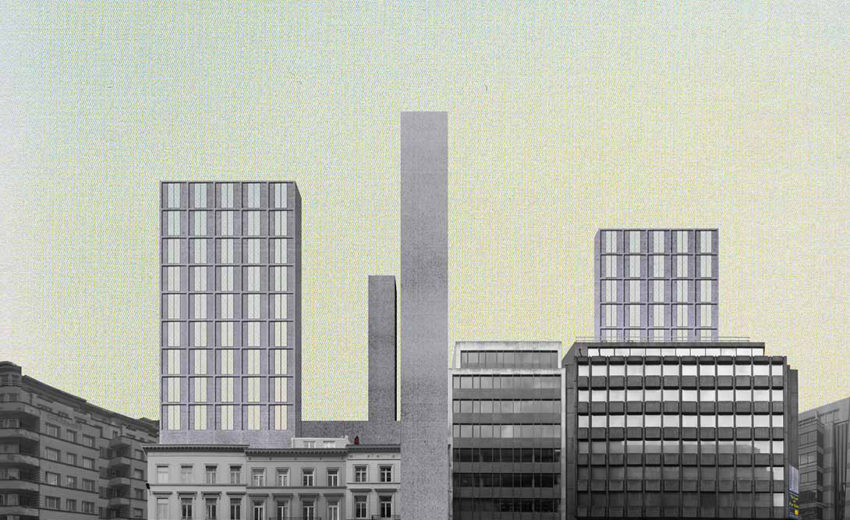 Neoliberalism as a wealth redistribution imperative has made property ownership impossible or unprofitable for much of society. Whether in the form of mortgages or rent, we are consigned to living in conditions of perpetual debt. Real Estates: Life Without Debt explores the moral, political and economic ramifications of property and ownership in neoliberal debt economies, and asks what role the architect might play in addressing widening social and spatial inequality in the built environment.

Pier Vittorio Aureli is an architect and writer. He currently teaches at the Architectural Association in London, and is visiting professor at Yale University. He is the author of many essays and several books, including The Project of Autonomy (2008) and The Possibility of an Absolute Architecture (2011). 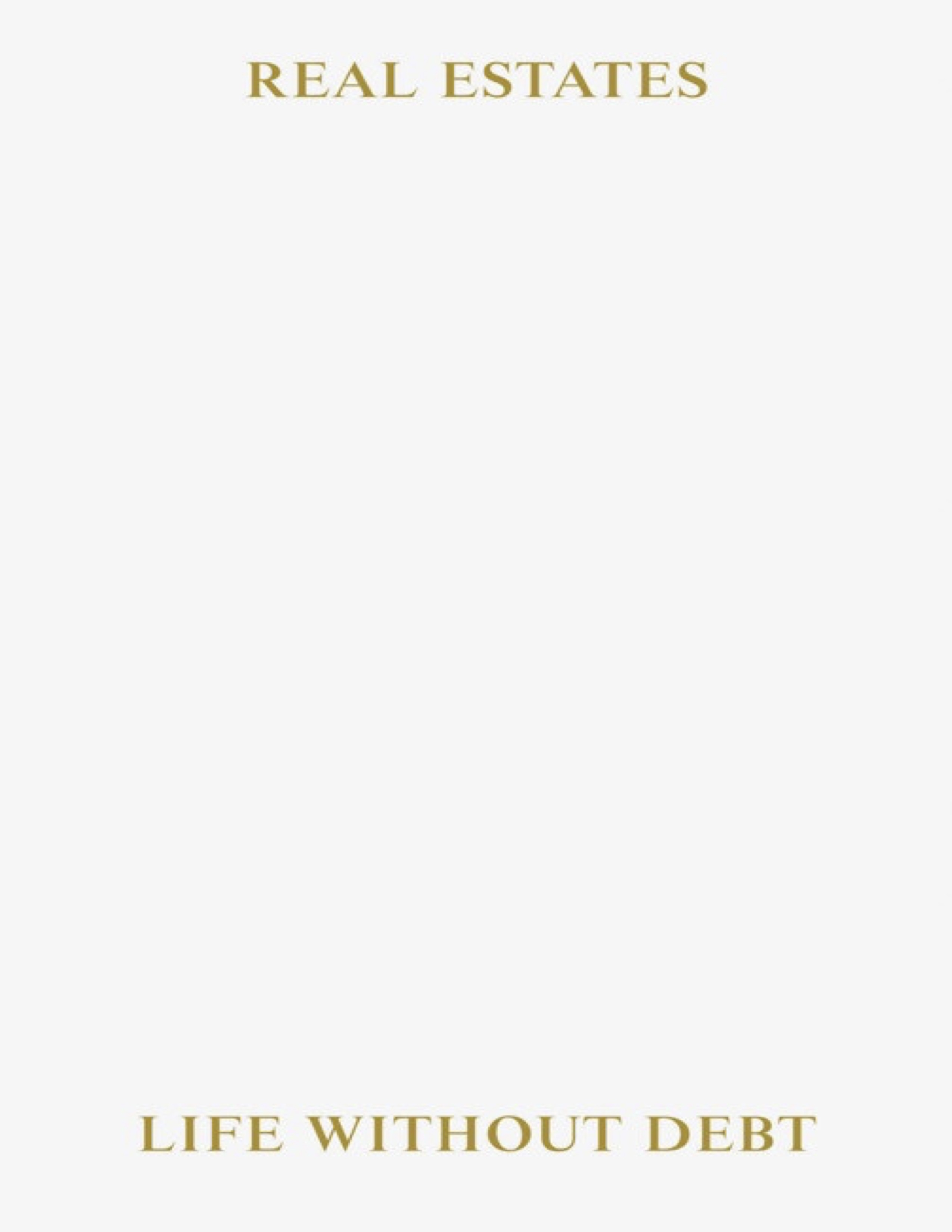