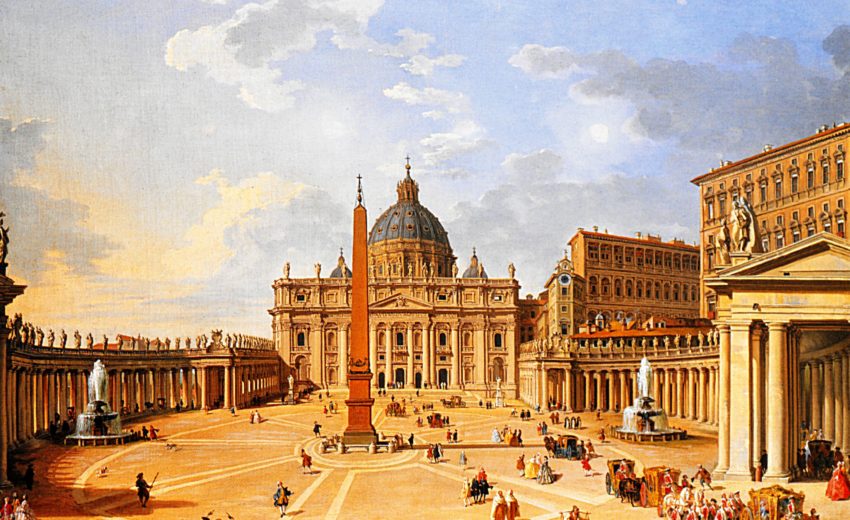 Barry, The Rome of Piranesi

The most famous 18th-century copper engraver, Giovanni Battista Piranesi (1720-1778) made his name with etchings of ancient Rome. His startling, chiaroscuro images imbued the city’s archaeological ruins with drama and romance and became favorite souvenirs for the Grand Tourists who travelled Italy in pursuit of classical culture and education.

Today, Piranesi is renowned not just for shaping the European imagination of Rome but also for his elaborate series of fanciful prisons Carceri d’Invenzione, which have influenced generations of creatives since, from the Surrealists to Samuel Taylor Coleridge, Edgar Allen Poe, Jorge Luis Borges and Franz Kafka.

Loosely based on contemporary stage sets rather than the actual dingy dungeons of Piranesi’s day, these intricate images defy architectural reality to play instead with perspective, lighting, and scale. Staircases exist on two planes simultaneously; vast, vaulted ceilings seem to soar up to the heavens; interior and exterior distinctions collapse. With a low viewpoint and small, fragile figures, the prison scenes become monstrous mega-cities of incarceration, celebrated to this day as masterworks of existentialist drama. 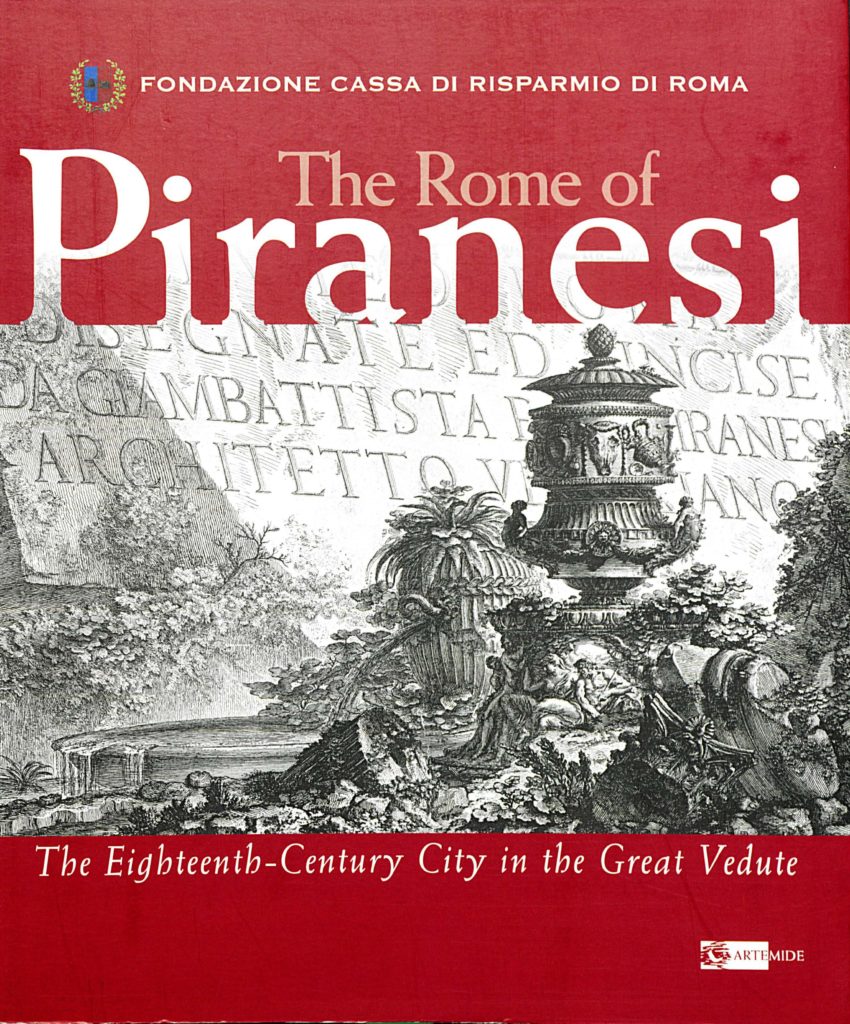