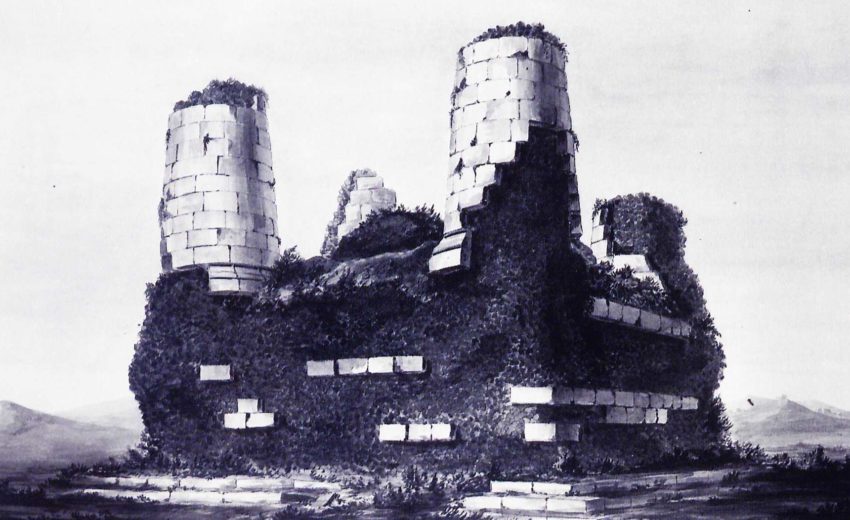 Sir John Soane: The Royal Academy Lectures contains the full text of Soane’s letters, carefully edited by David Watkin. It is a revised and abridged edition of his award-winning book Sir John Soane: Enlightenment Thought and the Royal Academy Lectures. In his introduction to this new volume, Watkin explains the significance of Soane’s approach to architectural history and theory, as expressed in the lectures delivered from 1810-1820 as Professor of Architecture at the Royal Academy. They are accompanied by a selection of the watercolors that Soane prepared as illustrations. 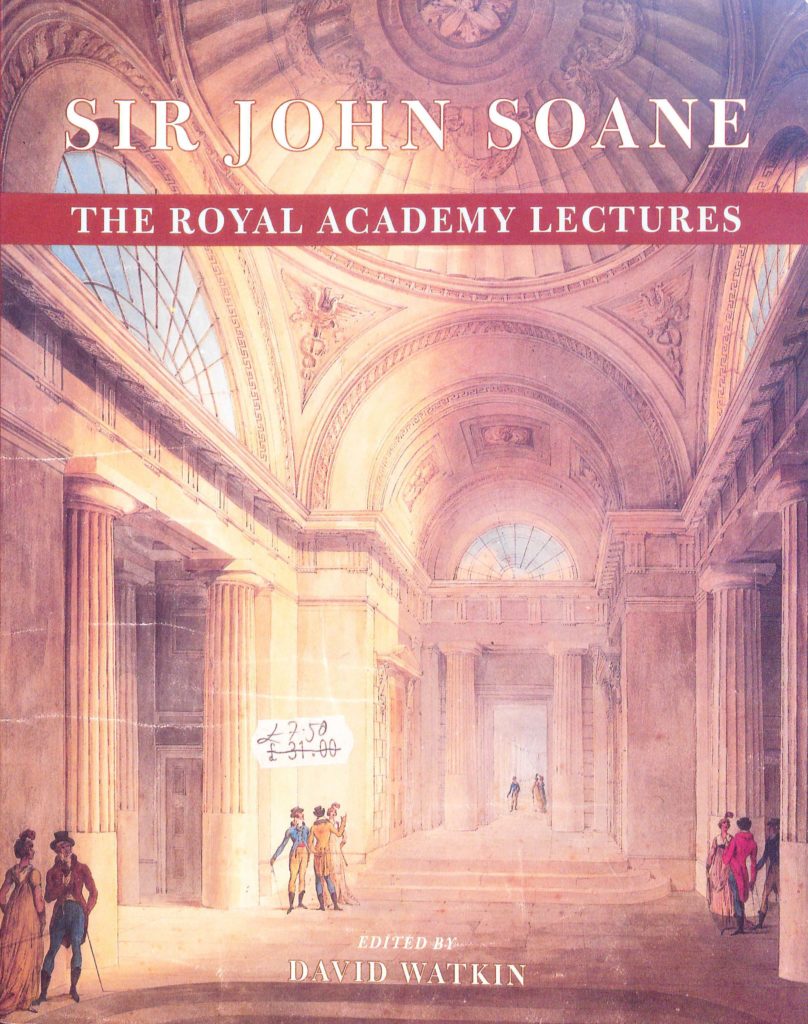 Barry, The Rome of Piranesi