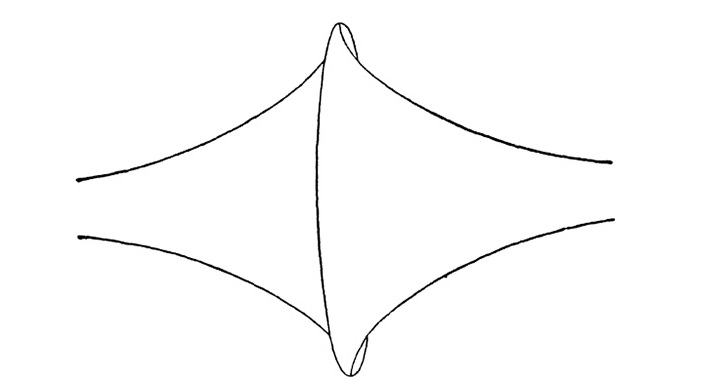 Men of Mathematics: The Lives and Achievements of the Great Mathematicians from Zeno to Poincaré is a book on the history of mathematics published in 1937 by Scottish-born American mathematician and science fiction writer E. T. Bell (1883–1960). After a brief chapter on three ancient mathematicians, it covers the lives of about forty mathematicians who flourished in the seventeenth through nineteenth centuries. The book is illustrated by mathematical discussions, with emphasis on mainstream mathematics.

To keep the interest of readers, the book typically focuses on unusual or dramatic aspects of its subjects’ lives. Men of Mathematics has inspired many young people, including the young John Forbes Nash Jr., Julia Robinson, and Freeman Dyson, to become mathematicians. It is not intended as a rigorous history, includes many anecdotal accounts, and presents a somewhat idealised picture of mathematicians, their personalities, research and controversies.