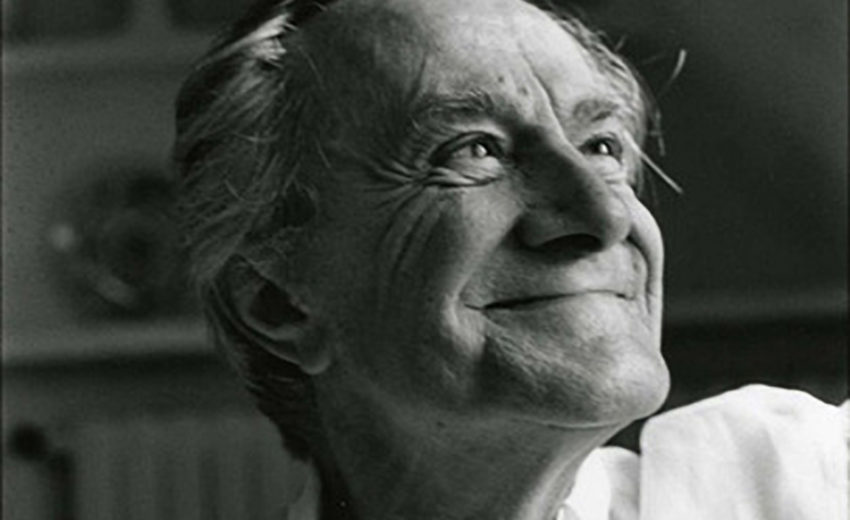 The Postmodern Condition: A Report on Knowledge (French: La condition postmoderne: rapport sur le savoir) is a 1979 book by the philosopher Jean-François Lyotard, in which the author analyzes the notion of knowledge in postmodern society as the end of ‘grand narratives’ or metanarratives, which he considers a quintessential feature of modernity. Lyotard introduced the term ‘postmodernism’, which was previously only used by art critics, into philosophy and social sciences, with the following observation: “Simplifying to the extreme, I define postmodern as incredulity towards metanarratives”. Originally written as a report on the influence of technology in exact sciences, commissioned by the Conseil des universités du Québec, the book was influential.[4][5] Lyotard later admitted that he had a “less than limited” knowledge of the science he was to write about, deeming The Postmodern Condition his worst book.