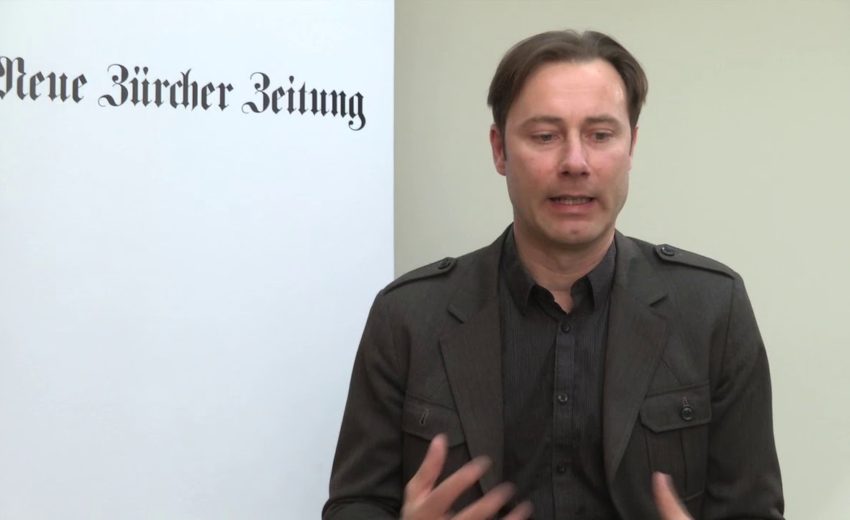 Biebricher, The Political Theory of Neoliberalism

Neoliberalism has become a dirty word. In political discourse, it stigmatizes a political opponent as a market fundamentalist; in academia, the concept is also mainly wielded by its critics, while those who might be seen as actual neoliberals deny its very existence. Yet the term remains necessary for understanding the varieties of capitalism across space and time. Arguing that neoliberalism is widely misunderstood when reduced to a doctrine of markets and economics alone, this book shows that it has a political dimension that we can reconstruct and critique. Recognizing the heterogeneities within and between both neoliberal theory and practice, The Political Theory of Neoliberalism looks to distinguish between the two as well as to theorize their relationship. By examining the views of state, democracy, science, and politics in the work of six major figures—Eucken, Röpke, Rüstow, Hayek, Friedman, and Buchanan—it offers the first comprehensive account of the varieties of neoliberal political thought. Ordoliberal perspectives, in particular, emerge in a new light. Turning from abstract to concrete, the book also interprets recent neoliberal reforms of the European Union to offer a diagnosis of contemporary capitalism more generally. The latest economic crises hardly brought the neoliberal era to an end. Instead, as Thomas Biebricher shows, we are witnessing an authoritarian liberalism whose reign has only just begun.