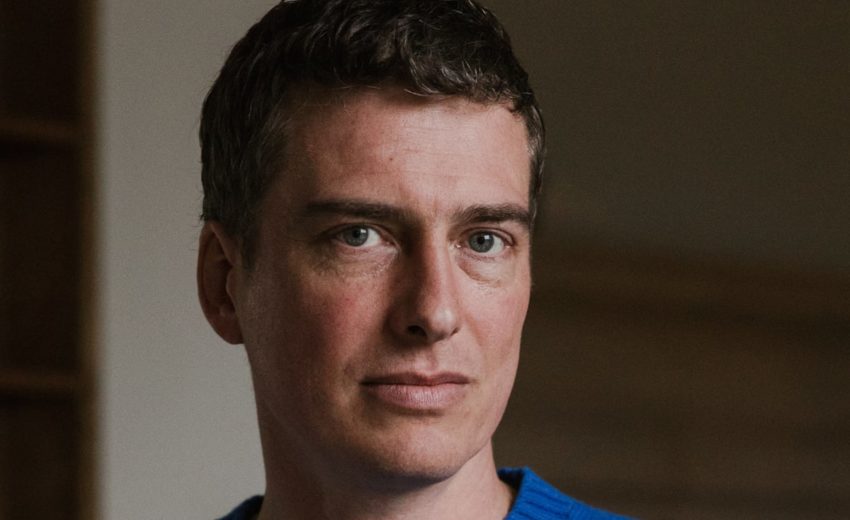 The idea of the fourth dimension of space has been of sustained interest to nineteenth-century and Modernist studies since the publication of Linda Dalrymple Henderson’s The Fourth Dimension and Non-Euclidean Geometry in Modern Art (1983). An idea from mathematics that was appropriated by occultist thought, it emerged in the fin de siècle as a staple of genre fiction and grew to become an informing idea for a number of important Modernist writers and artists. Describing the post-Euclidean intellectual landscape of the late nineteenth century, The Emergence of the Fourth Dimension works with the concepts derived from the mathematical possibilities of n-dimensional geometry–co-presence, bi-location, and interpenetration; the experiences of two consciousnesses sharing the same space, one consciousness being in two spaces, and objects and consciousness pervading each other–to examine how a crucially transformative idea in the cultural history of space was thought and to consider the forms in which such thought was anchored. It identifies a corpus of higher-dimensional fictions by Conrad and Ford, H.G. Wells, Henry James, H.P. Lovecraft, and others and reads these closely to understand how fin de siècle and early twentieth-century literature shaped and were in turn shaped by the reconfiguration of imaginative space occasioned by the n-dimensional turn. In so doing it traces the intellectual history of higher-dimensional thought into diverse terrains, describing spiritualist experiments and how an extended abstract space functioned as an analogue for global space in occult groupings such as the Theosophical Society.

Biebricher, The Political Theory of Neoliberalism

Bradley, Smell and the Ancient Senses