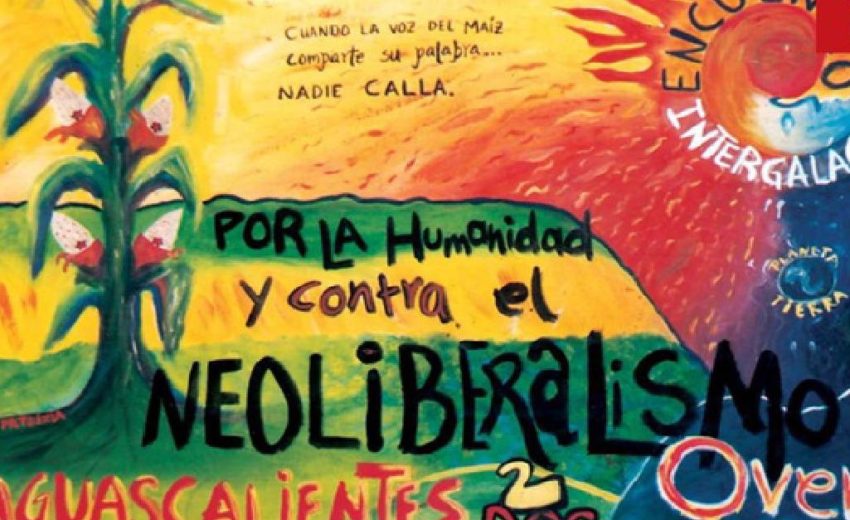 Castells, The Power of Identity

This is an account of the two great and conflicting trends now shaping the world: globalization and identity. The information technology revolution and the restructuring of capitalism have induced the network society, and ushered in the globalization of strategic economic activities, flexibility and instability of work, and a culture of real virtuality. But, alongside the transformation of capitalism and the demise of statism, there has been a powerful surge of expressions of collective identity. These challenge globalization on behalf of cultural singularity and control over life and environment. The book describes the origins, purpose and effect of proactive movements, such as feminism and environmentalism, which aim to transform human relationships at their most fundamental level; and of reactive movements that build trenches of resistance on behalf of God, nation, ethnicity, family or locality. The fundamental categories of existence, the author shows, are threatened by the combined, contradictory assault of techno-economic forces and transformative social movements, each using the new power of the media to promote their ambitions. Caught between these opposing trends, he argues, the nation-state is called into question, drawing into its crisis the very notion of political democracy. The author moves thematically between the United States, Western Europe, Russia, Mexico, Bolivia, the Islamic World, China and Japan, seeking to understand a variety of social processes that are, he contends, closely inter-related in function and meaning. 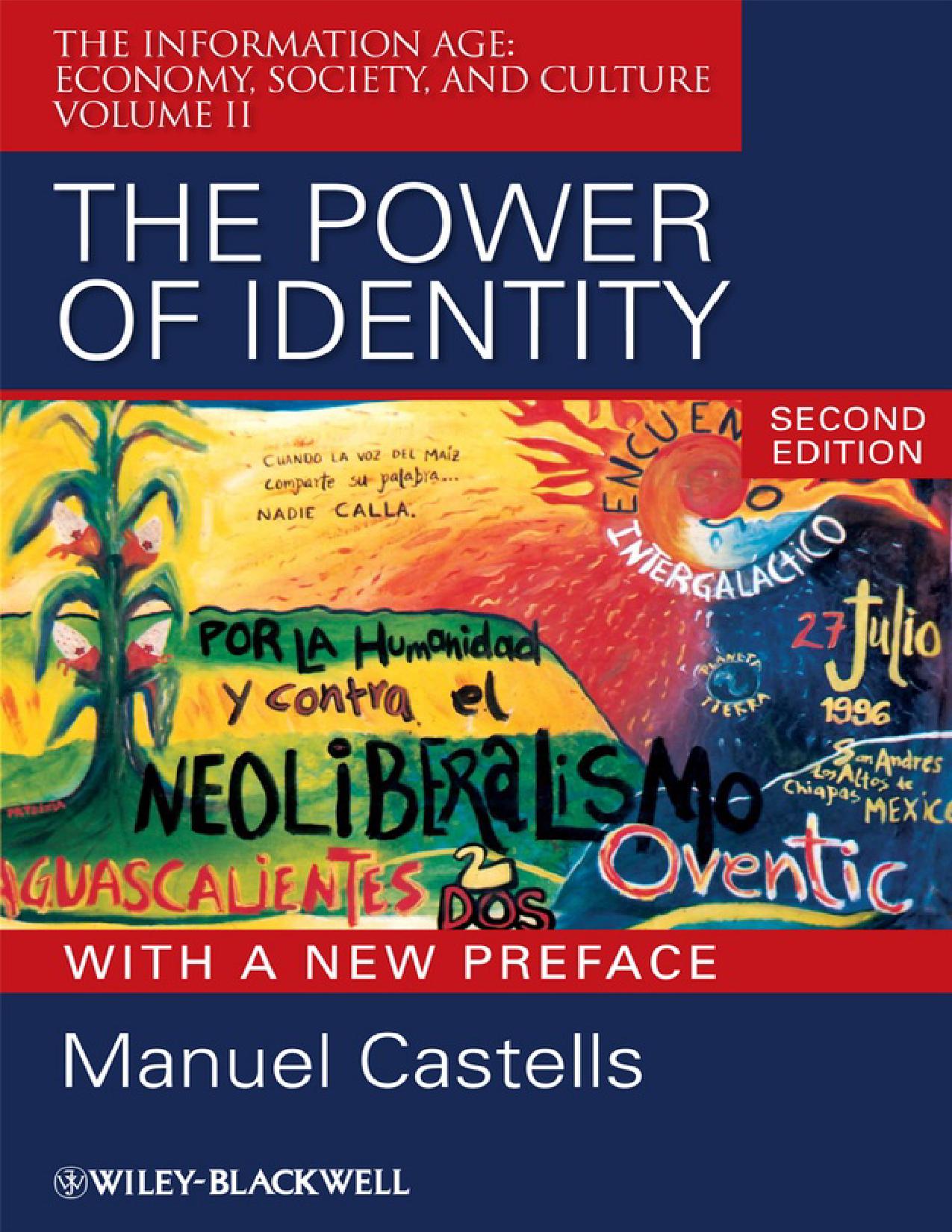 Castells, The Rise of the Network Society