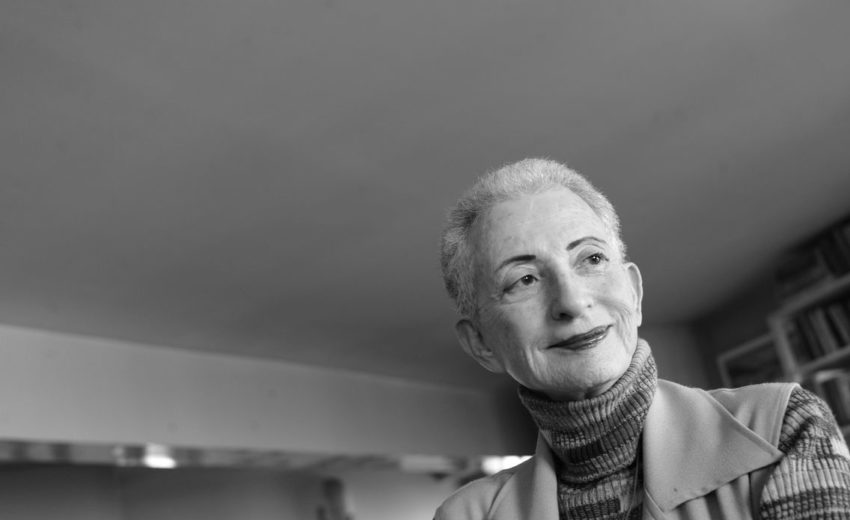 Hélène Cixous chronicles the last six months of her mother’s life, transgressing the mother-daughter relation in the experience of dying

Mother Homer is Dead was written in the immediate aftermath of the death of the writer’s mother in the 103rd year of her life. Ève Cixous, née Klein, has figured centrally in her daughter’s writing since the publication of Osnabrück (1999). Since then, Cixous’s work has turned in ever-tighter orbits around the relation to her mother’s life as it tapers down toward death. The writer discovers a guide book for the task written in her mother’s own hand, where the narrator comes to realise that she will have been midwife to her mother’s death. In French, this substitutability or reversibility of birth and death is facilitated by the noun accouchement, childbirth or labour, but which literally says ‘bedding, putting or going to bed’. The reversal also concerns the positions of mother/child. What is happening requires the child to become the mother of the mother. How then must she hear her child’s repeated cry of ‘Help me, help me’? Is it help dying that she wants? And how to know this is indeed her desire? The narrator/writer, when in doubt, opts always for life, for more life for her mother, but to the point that many of those around her–family, friends, doctors, nurses–warn that she has lost touch with ‘reality’. Perhaps never has the agony of letting go of the dying one been so unflinchingly rendered. Cixous’s exquisitely poetic prose has also never been put to a more harrowing test of its inventive capacities.

Carter, The Sadeian Woman and the Ideology of Pornography