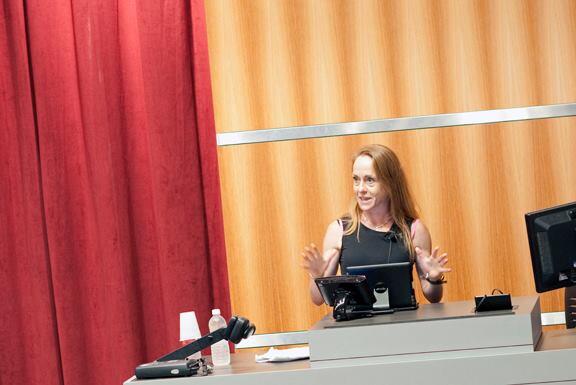 Drawing on recent theories of digital media and on the materiality of words and images, this fascinating study makes three original claims about the work of William Blake.

First, Blake offers a critique of digital media. His poetry and method of illuminated printing is directed towards uncovering an analogical language. Second, Blake’s work can be read as a performative. Finally, Blake’s work is at one and the same time immanent and transcendent, aiming to return all forms of divinity and the sacred to the human imagination, stressing that ‘all deities reside in the human breast,’ but it also stresses that the human has powers or potentials that transcend experience and judgement: deities reside in the human breast.

Eliade, The Sacred and The Profane