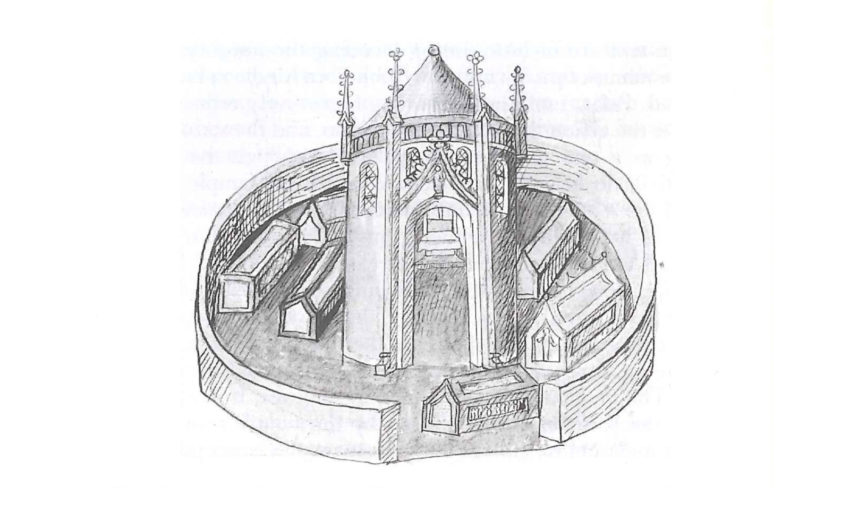 Descriptions of imaginary buildings abound in late medieval and early modern texts in France as in other European countries. The vogue for allegorical buildings was, however, more than a literary fashion: by deploying familiar metaphors of the building in new contexts, writers gained a powerful tool of persuasion. This book explores the complex relationship between metaphor and allegory in the largely neglected but extremely rich corpus of writing that spans the late fifteenth and early sixteenth century in France, and concentrates on the output of Jean Lemaire (c.1473-after 1515), whose fascination with architecture played a crucial role in defining his self-image as a writer. By exploiting the semantic richness of the image of the temple, Lemaire was able to combine panegyric of his patrons with advertisement of his own talents and to promote an ideology of the self-conscious and self-confident writer that was to characterize the stance of Ronsard and the Pléiade in the poet-architect debate of the later sixteenth century. 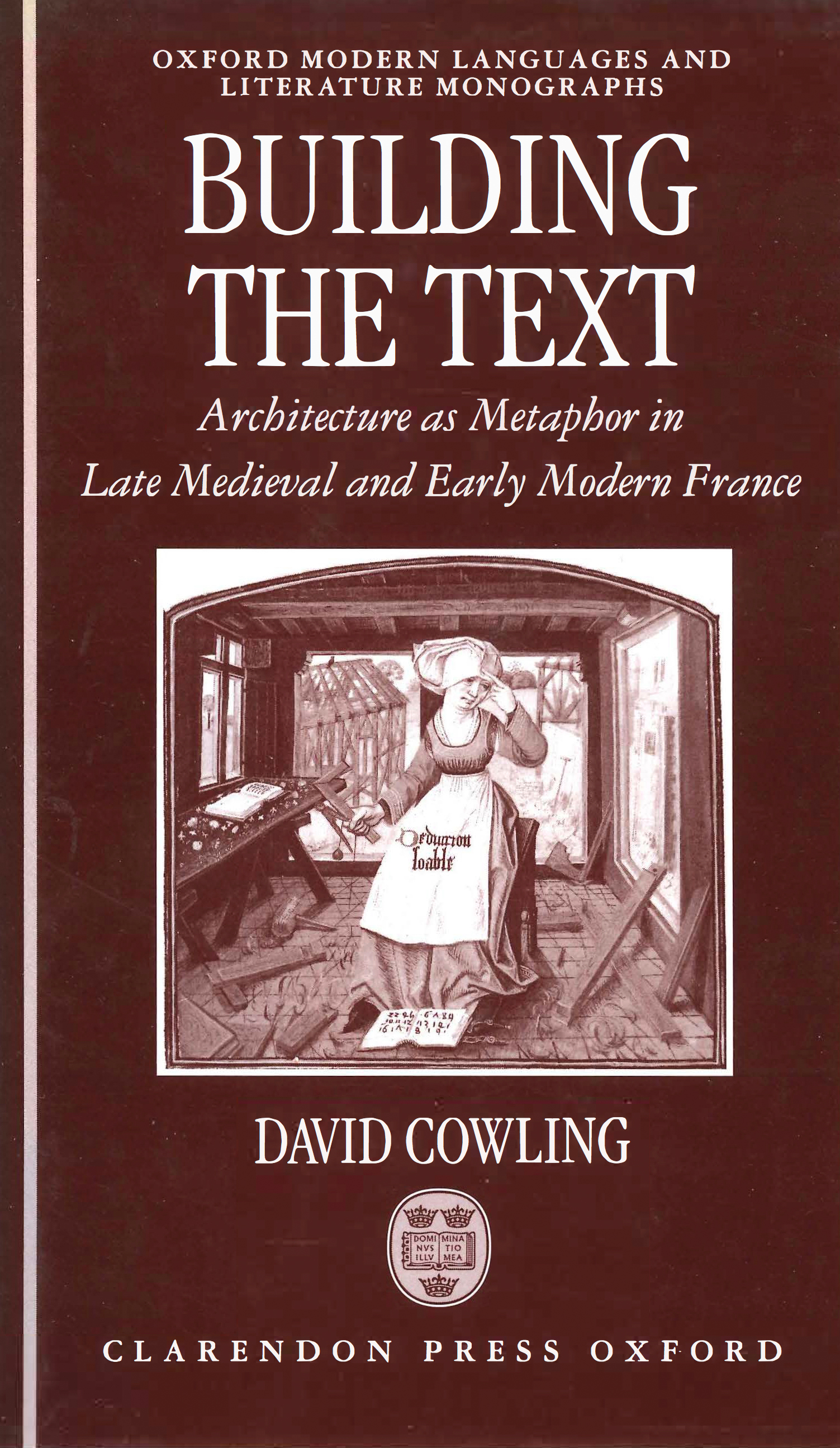