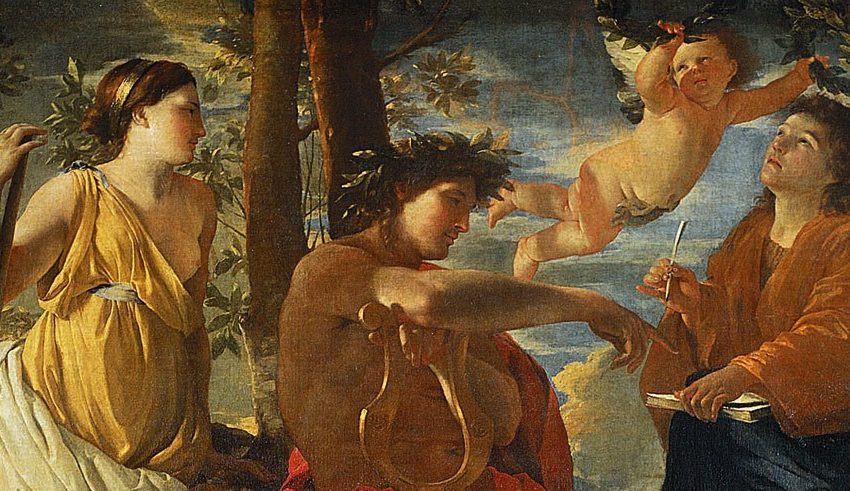 ‘French Classicism’ remains an oddly elusive concept, not least because there appears to be an unbridgeable divide between the undisputed greatness of the literature produced in the 1660s and 1670s and the apparent triviality of much of the poetic theory produced in the same period. A modem literary critic analyzing Racine’s poetry is very likely to refer to the rhetorical tradition within which Racine was working, but most unlikely to turn for illumination to contemporary poetic theory. The old fashioned notion of Boileau as the arch priest of a rationalist cult of rules has still not been entirely superseded or discredited. 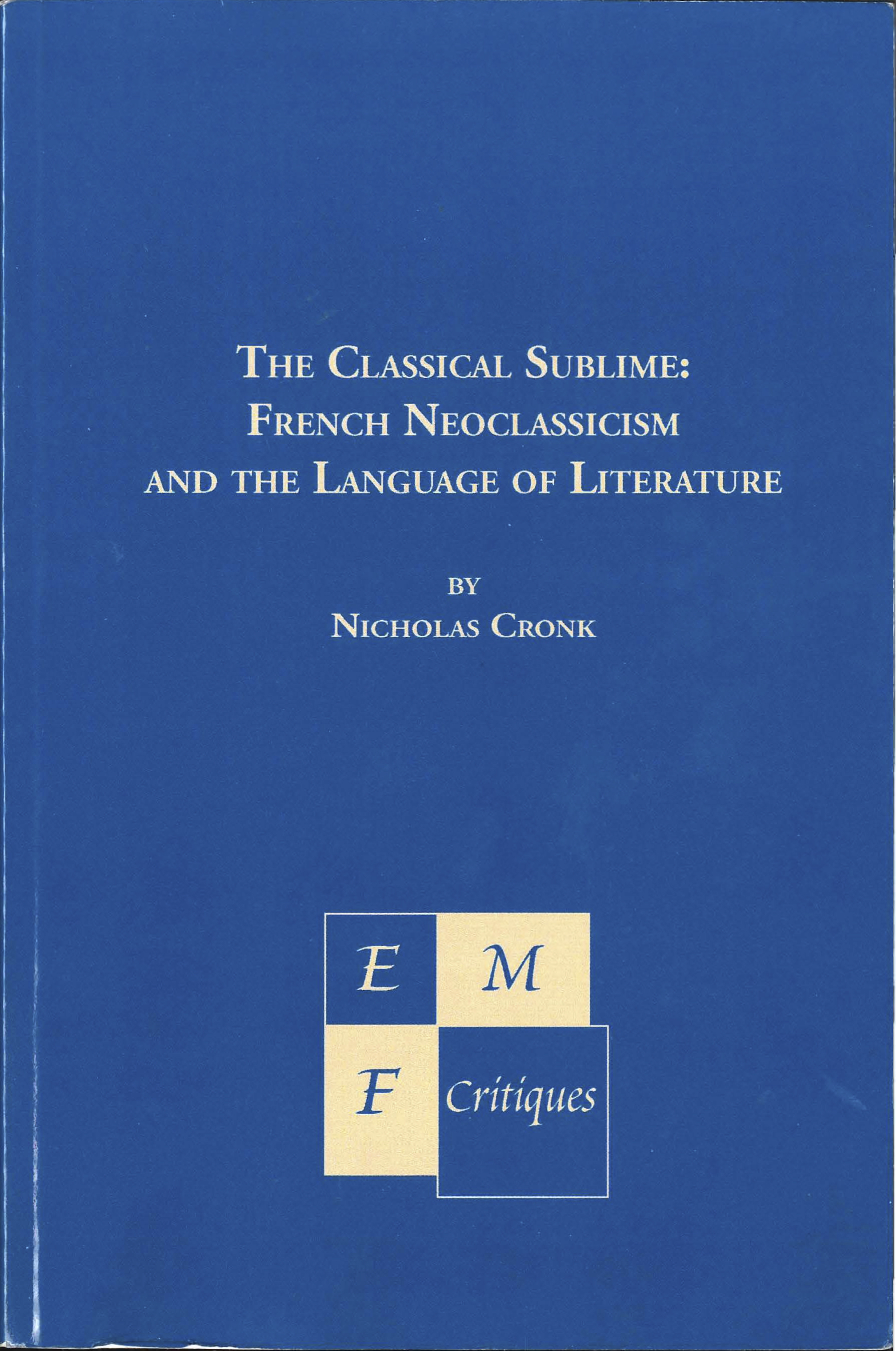