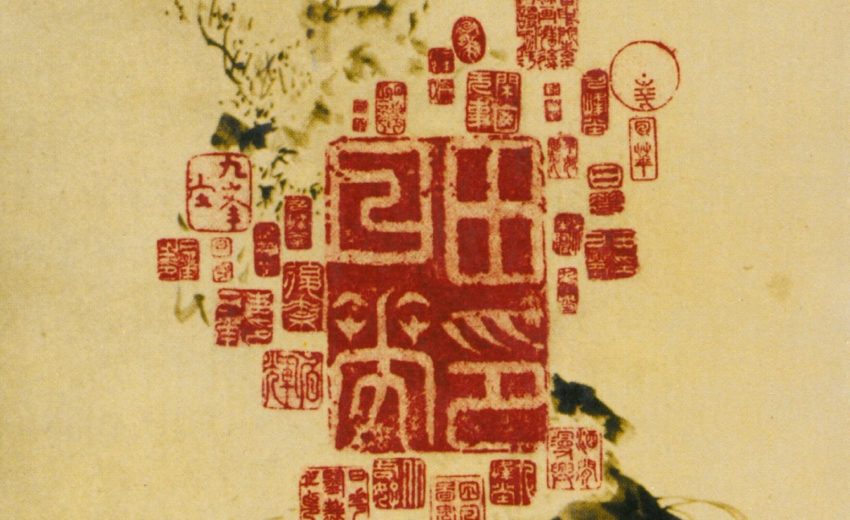 Jacques Derrida’s revolutionary theories about deconstruction, phenomenology, psychoanalysis, and structuralism, first voiced in the 1960s, forever changed the face of European and American criticism. The ideas in ‘De la grammatologie’ sparked lively debates in intellectual circles that included students of literature, philosophy, and the humanities, inspiring these students to ask questions of their disciplines that had previously been considered improper. Thirty years later, the immense influence of Derrida’s work is still igniting controversy, thanks in part to Gayatri Spivak’s translation, which captures the richness and complexity of the original. This corrected edition adds a new index of the critics and philosophers cited in the text and makes one of contemporary criticism’s most indispensable works even more accessible and usable. 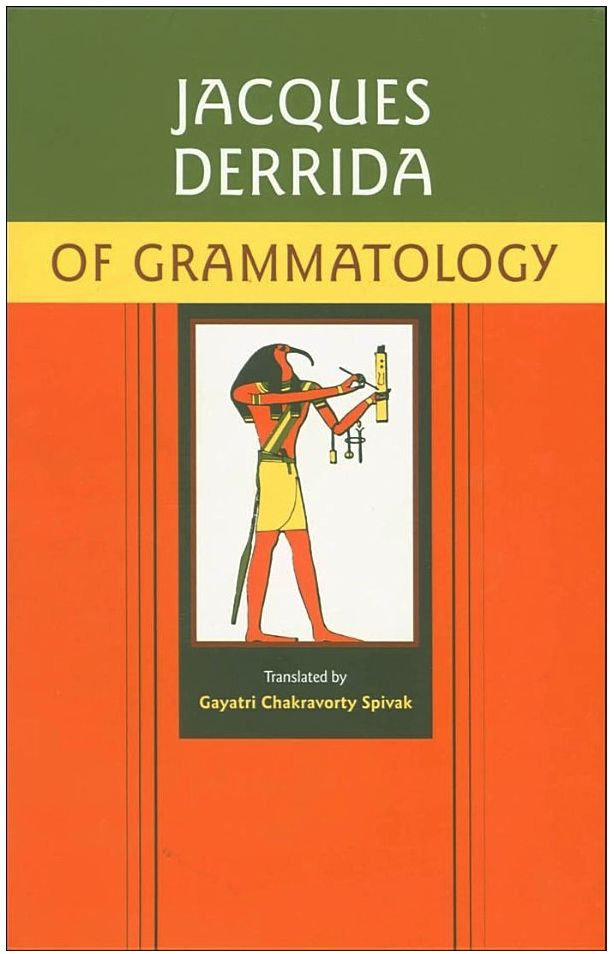