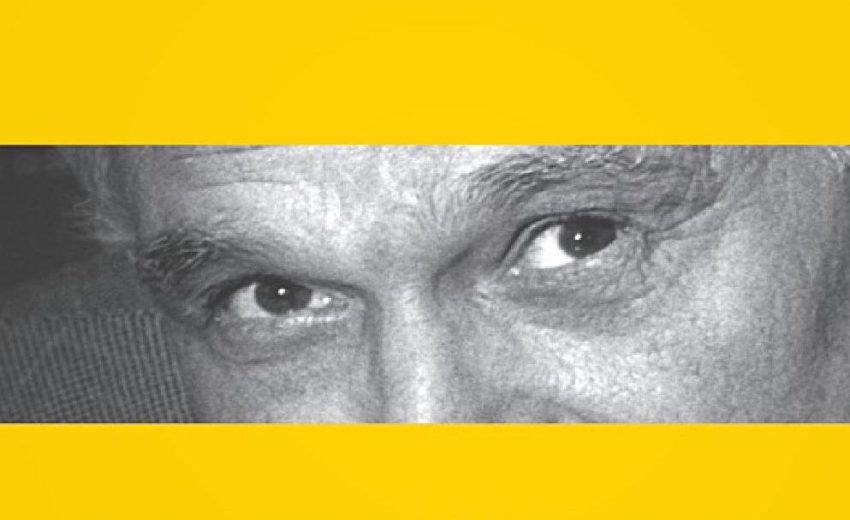 Collecting the best of Derrida’s work that was published in the journal between 1980 and 2002, Signature Derrida provides a remarkable introduction to the philosopher and the evolution of his thought. These essays define three significant “periods” in Derrida’s writing: his early, seemingly revolutionary phase; a middle stage, often autobiographical, that included spirited defense of his work; and his late period, when his persona as a public intellectual was prominent, and he wrote on topics such as animals and religion. The first period is represented by essays like “The Law of Genre,” in which Derrida produces a kind of phenomenological narrative. Another essay, “The Linguistic Circle of Geneva,” embodies the second, presenting deconstructionism at its best: Derrida shows that what was imagined to be an epistemological break in the study of linguistics was actually a repetition of earlier concepts. The final period of Derrida’s writing includes the essays “Of Spirit” and “The Animal That Therefore I Am (More to Follow),” and three eulogies to the intellectual legacies of Michel Foucault, Louis Marin, and Emmanuel Lévinas, in which Derrida uses the ideas of each thinker to push forward the implications of their theories. 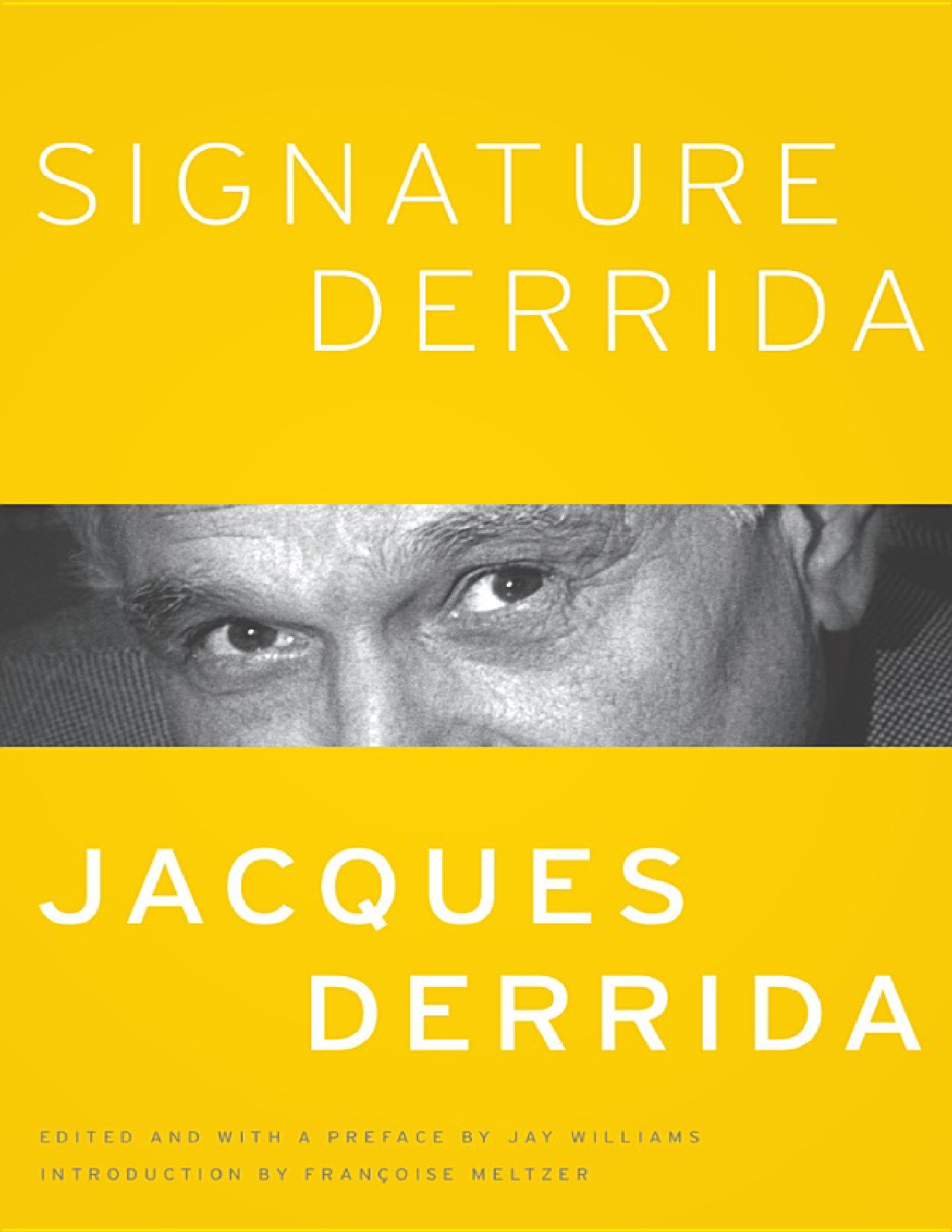 Descartes, Discourse on the Method