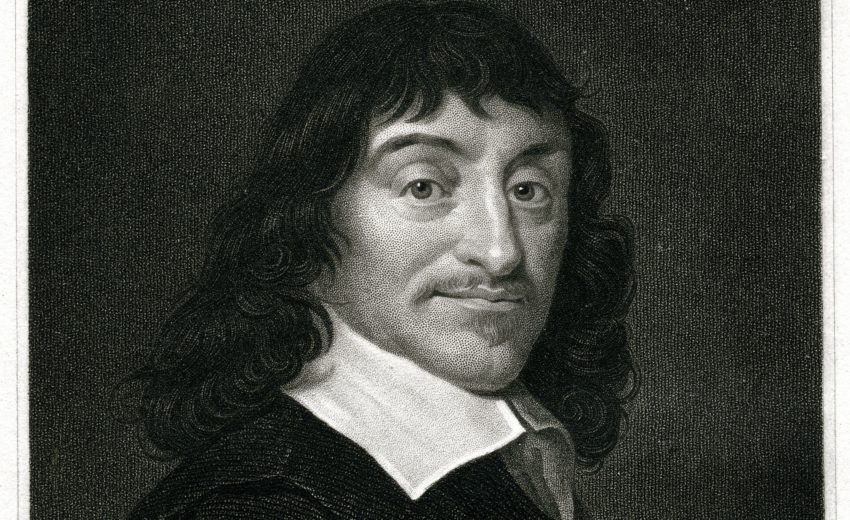 Descartes, Discourse on the Method

I think, therefore I am.

Discourse on the Method of Rightly Conducting One’s Reason and of Seeking Truth in the Sciences is a philosophical and autobiographical treatise published by René Descartes in 1637. It is best known as the source of the famous quotation “Je pense, donc je suis” (English: “I think, therefore I am”). A similar argument, without this precise wording, is found in Meditations on First Philosophy (1641), and a Latin version of the same statement Cogito, ergo sum is found in Principles of Philosophy (1644).

Discourse on the Method is one of the most influential works in the history of modern philosophy, and important to the development of natural sciences. In this work, Descartes tackles the problem of skepticism, which had previously been studied by other philosophers. While addressing some of his predecessors and contemporaries, Descartes modified their approach to account for a truth he found to be incontrovertible; he started his line of reasoning by doubting everything, so as to assess the world from a fresh perspective, clear of any preconceived notions. 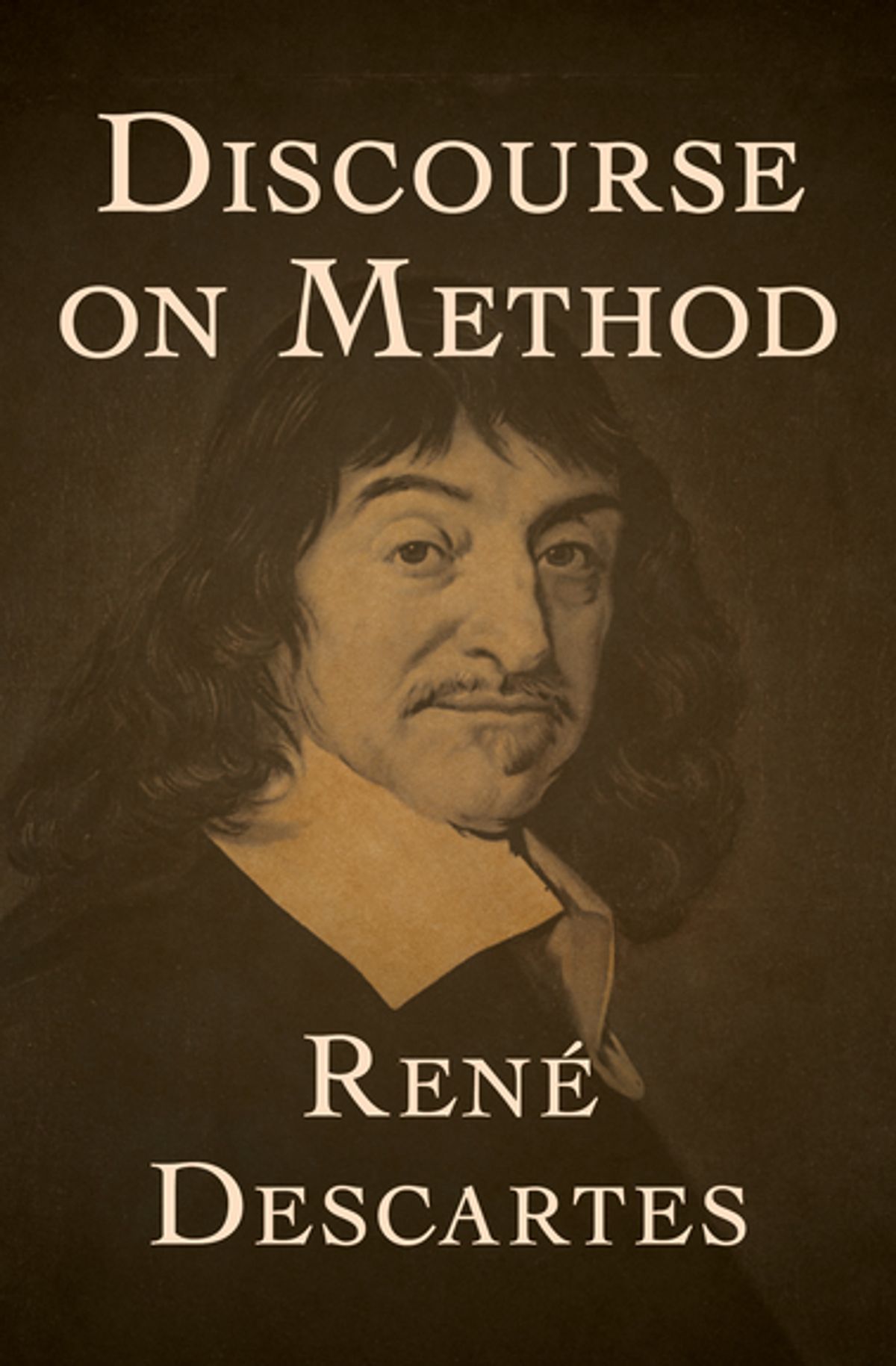