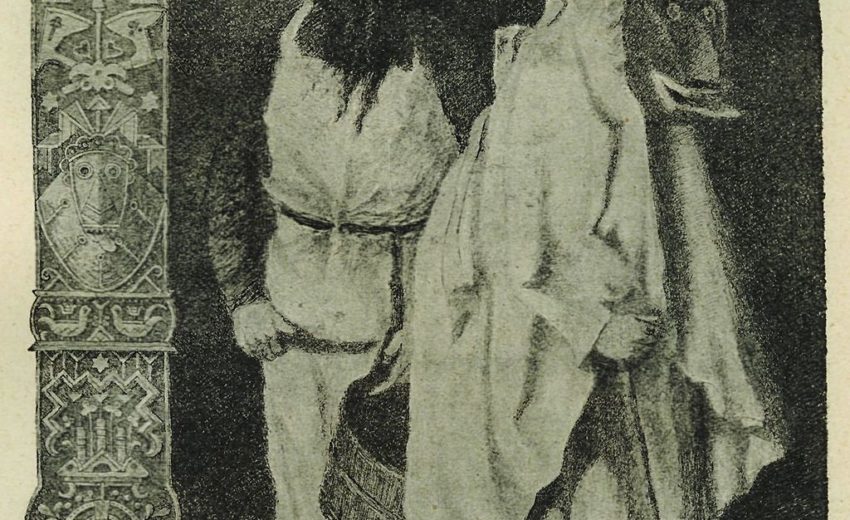 The linguist and philologist Jacob Grimm (1785–1863) is best remembered as co-editor, with his brother Wilhelm, of Grimm’s Fairy Tales, though their great Deutsches Wörterbuch remains an influential reference work. Grimm’s exhaustive study in comparative mythology and religion, Deutsche Mythologie, was first published in German in 1835: this English translation, published between 1880 and 1888, is of the posthumous fourth German edition of 1875. Drawing on his broad knowledge of language and world mythology, Grimm outlines a wide variety of themes in Germanic folklore (such as time, creation, destiny and the soul), comparing them to classical and oriental tales as well as charting the influence of Christianity on legends and on Pagan religion. Volume 2 focuses on legendary creatures such as giants, elves, dwarves and sprites. Erudite and full of insight, this is an invaluable resource for scholars of mythology and religion as well as of German cultural history.

Hegel, The Science of Logic