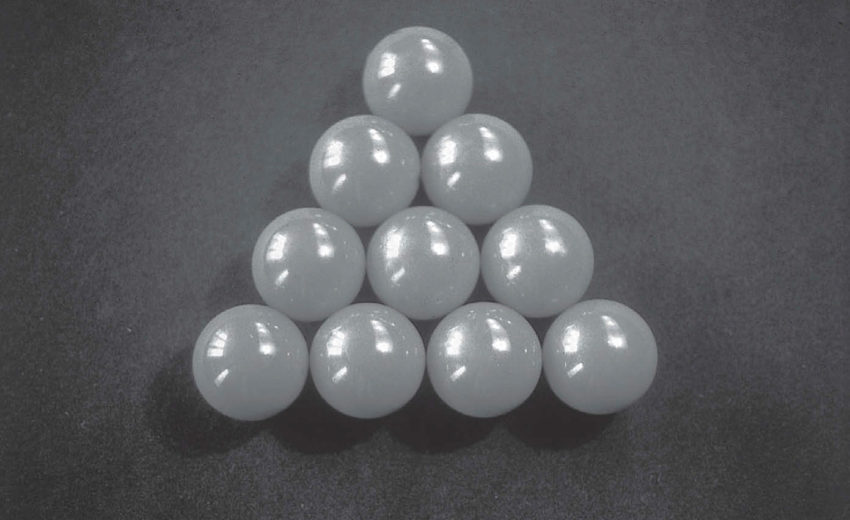 Hiscock, The Symbol at Your Door

Is the display of number and geometry in medieval religious architecture evidence of intended symbolism? This book offers a new perspective in the retrieval of meaning from architecture in the Greek East and the Latin West, and challenges the view that geometry was merely an outcome of practical procedures by masons. Instead, it attributes intellectual meaning to it as understood by Christian Platonist thought and provides compelling evidence that the symbolism was often intended. In so doing, the book serves as a companion volume to The Wise Master Builder by the same author, which found the same system implicit in plans of cathedrals and abbeys. The present book explains how the architectural symbolism proposed could have been understood at the time, as supported by medieval texts and its context, since it is context that can confer specific meaning. The introduction locates the study in its critical context and summarizes Christian Platonism as it determined the meaning of number and geometry. The investigation opens with the recurrent symbolism of the dome and the cube as heaven and earth in the Byzantine world and moves to the duality of the temple and the body in the East and West as reflections of Plato’s universal macrocosm and human microcosm. The study then examines each of the figures of Platonic geometry in the architecture of the West against the background of their mathematics and metaphysics, before proceeding to their synthesis with the circle, as seen in circular and polygonal structures, the divisions of circles in Christian art, and their display in window tracery, culminating in the rose window. In view of the multivalency of the symbolism, the investigation establishes systematic occurrences of it, which strongly suggest patterns of thought underlying systems of design. The book concludes with a series of test cases, which show the after-life of the same symbolism as it overlapped with the Renaissance. 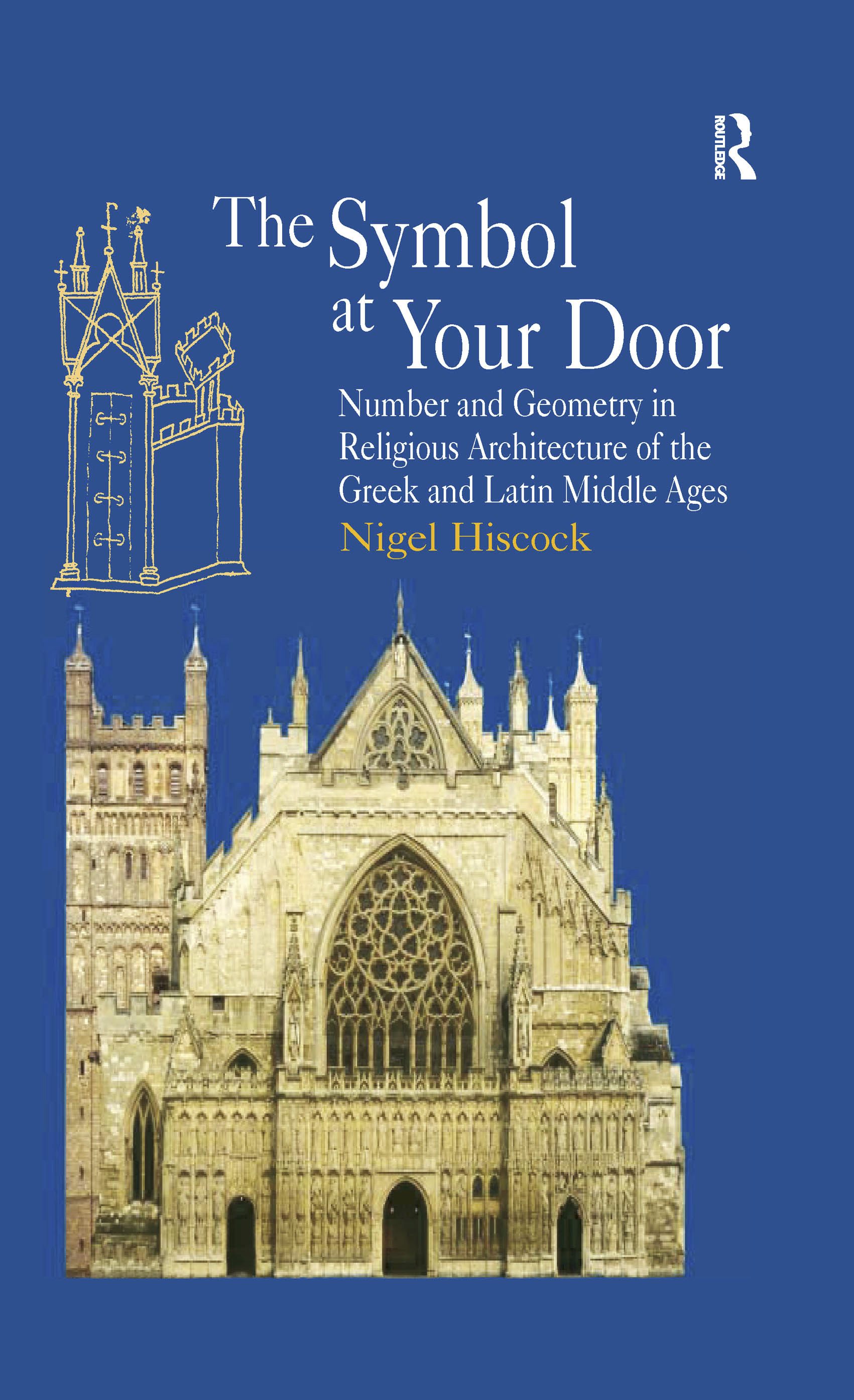 Hollis, Cities Are Good For You