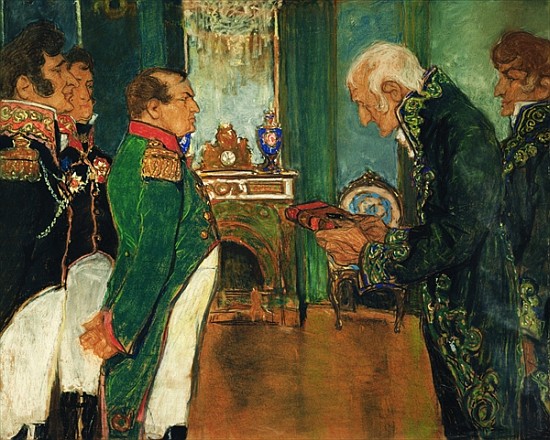 Philosophie zoologique (“Zoological Philosophy, or Exposition with Regard to the Natural History of Animals”) is an 1809 book by the French naturalist Jean-Baptiste Lamarck, in which he outlines his pre-Darwinian theory of evolution, part of which is now known as Lamarckism.

In the book, Lamarck named two supposed laws that would enable animal species to acquire characteristics under the influence of the environment. The first law stated that use or disuse would cause body structures to grow or shrink over the generations. The second law asserted that such changes would be inherited. Those conditions together imply that species continuously change by adaptation to their environments, forming a branching series of evolutionary paths.

Lamarck was largely ignored by the major French zoologist Cuvier, but he attracted much more interest abroad. The book was read carefully, but its thesis rejected, by nineteenth century scientists including the geologist Charles Lyell and the comparative anatomist Thomas Henry Huxley. Charles Darwin acknowledged Lamarck as an important zoologist, and his theory a forerunner of Darwin’s evolution by natural selection.

Laennec, A Treatise on the Diseases of the Chest and on Mediate Auscultation