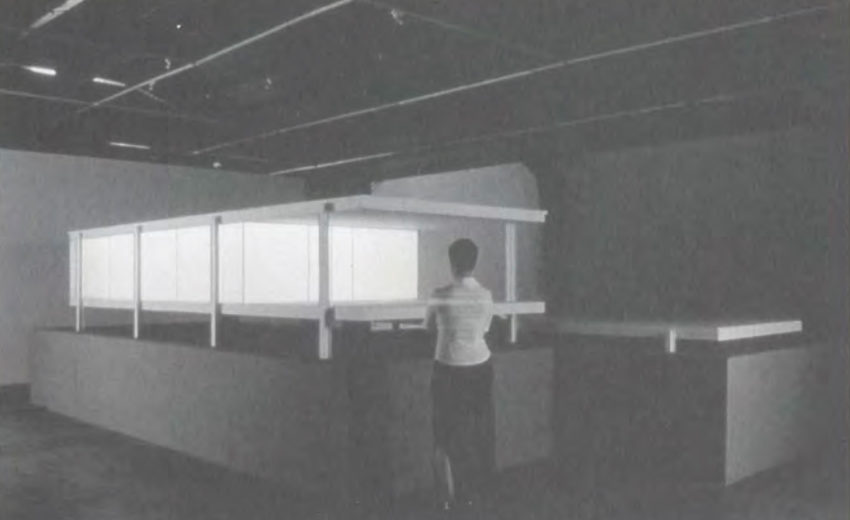 Throughout the twentieth century, architecture was commonly distinguished from art, where we understand the latter to be the visual arts. Architects and artists were different people, their activities regulated or cultivated by different arms of government, their productions reported in different sections of the newspaper. In the early twenty-first century this distinction is weakening. Claims to the utility of architecture in social formation and the technical aspects of building production, which dominated architecture’s professionalisation in the twentieth century, are now met with tired scepticism. The utility claimed for architecture today -in branding corporations, creating identities for cities, providing the infrastructure of a “creative economy” -is little different to the sumptuary role that the “autonomous” arts have never quite renounced.

Today, the mix of monetary and cultural capital in the building of a state art gallery hardly differs from the kind of investment made in the collection housed. Although the disciplinary distinctions between art and architecture are still prominent and widely observed, they have also become something of a topic or a medium, owing to the effect of particular polemical interdisciplinary projects and the provocative blurring of institutional frameworks. There is a great deal of interest and activity in the interdisciplinary space between the visual arts and architecture. Many artists use building materials or architectural representations. Architects and critics speak, with few cautions, of architecture as “art”. 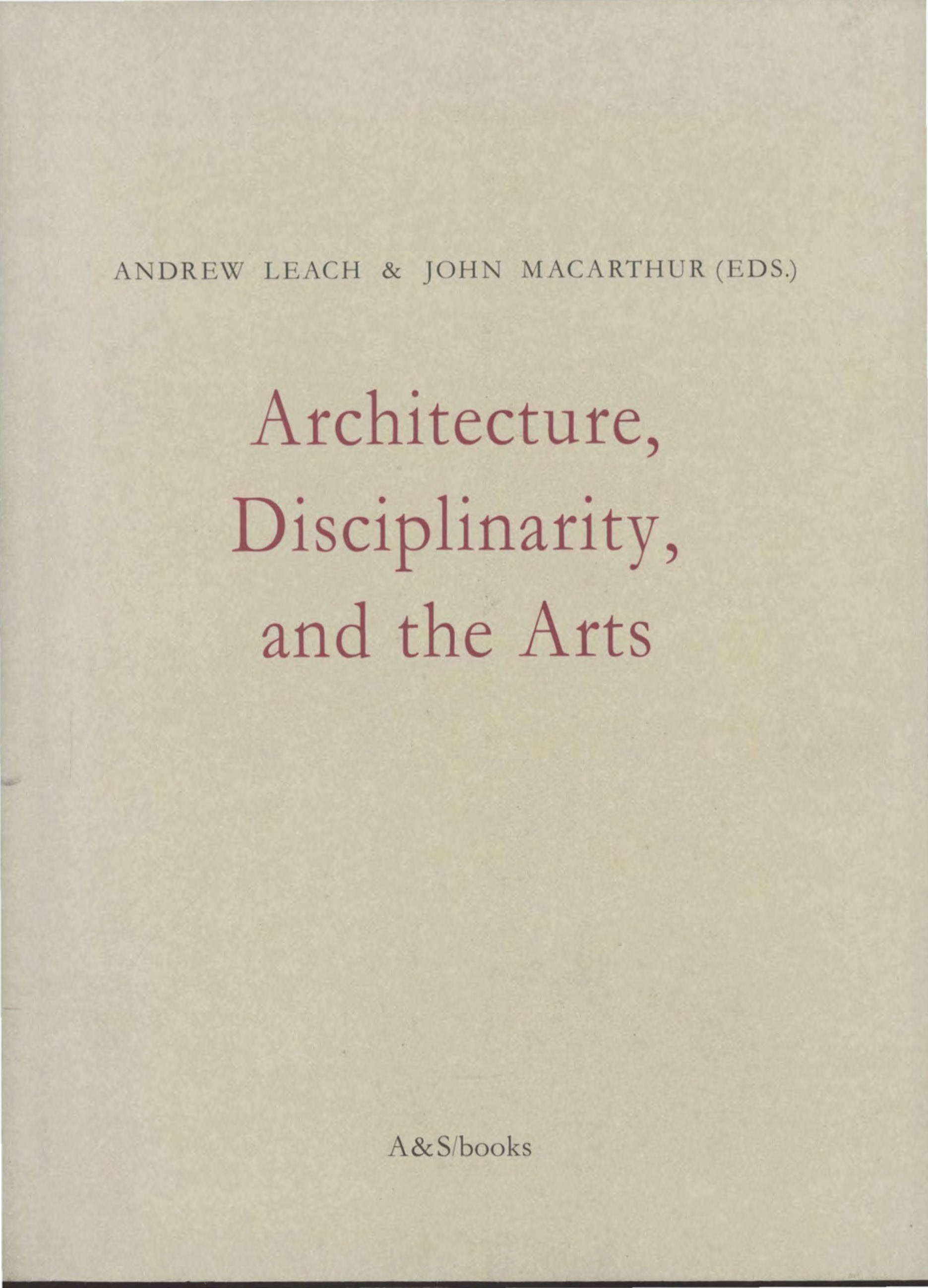 Le Corbusier, The City of Tomorrow