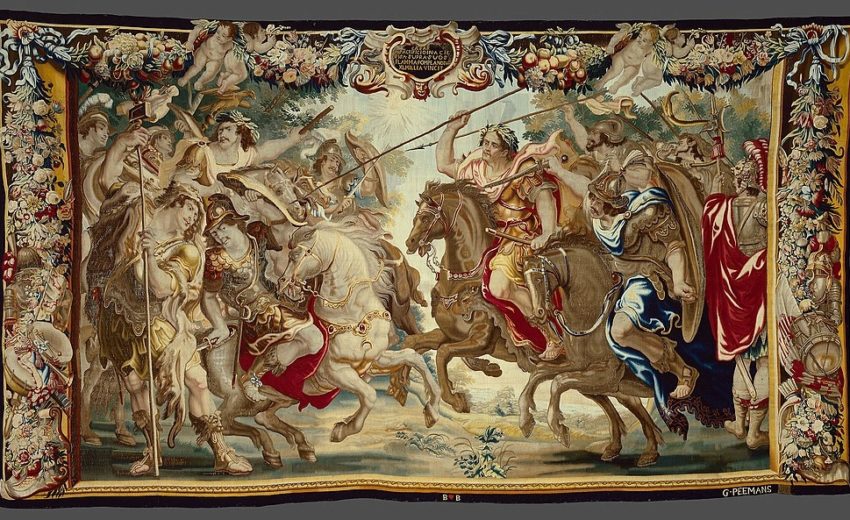 The Civil War (Bellum Civile), is a Roman epic poem by the poet Lucan, telling of the civil war between Julius Caesar and the forces of the Roman Senate led by Pompey the Great. The poem’s title is a reference to the Battle of Pharsalus, which occurred in 48 BC, near Pharsalus, Thessaly, in northern Greece. Caesar decisively defeated Pompey in this battle, which occupies all of the epic’s seventh book. Translator J. D. Duff, while arguing that “no reasonable judgment can rank Lucan among the world’s great epic poets”, notes that the work is notable for Lucan’s decision to eschew divine intervention in the events of the story.

Luther, A Treatise on Good Works