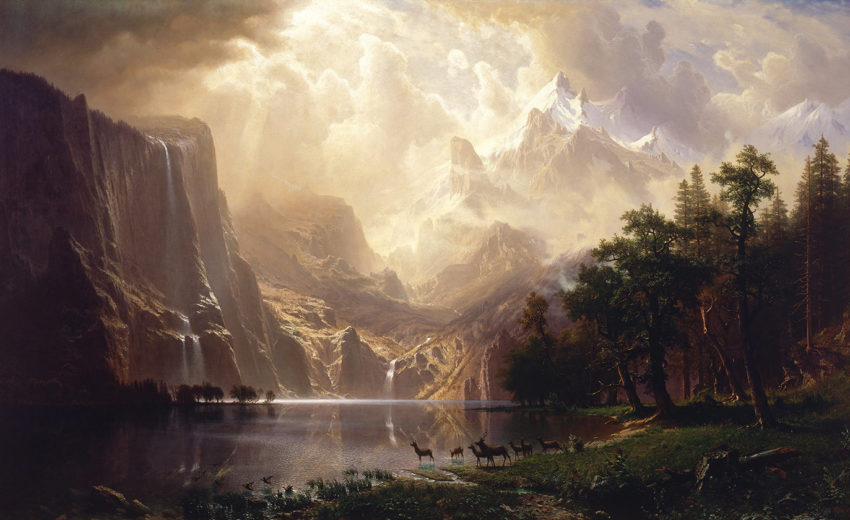 On the Sublime is given a 1st-century-CE date because it was a response to a work of that period by Caecilius of Calacte, a Sicilian rhetorician. It contains 17 chapters on figures of speech, which have occupied critics and poets ever since they were written. About a third of the manuscript is lost.
The author defines sublimity (hypsos) in literature as “the echo of greatness of spirit”—that is, the moral and imaginative power of the writer that pervades his work. This is the first known instance in which greatness in literature is ascribed to qualities innate in the writer rather than his art. The author further suggests that greatness of thought, if not inborn, may be acquired by emulating great authors such as Homer, Demosthenes, and Plato. Illustrative quotations recorded in On the Sublime occasionally preserved work that would otherwise now be lost—for example, one of Sappho’s odes. See also sublime.

Kepler, Harmonies of the World