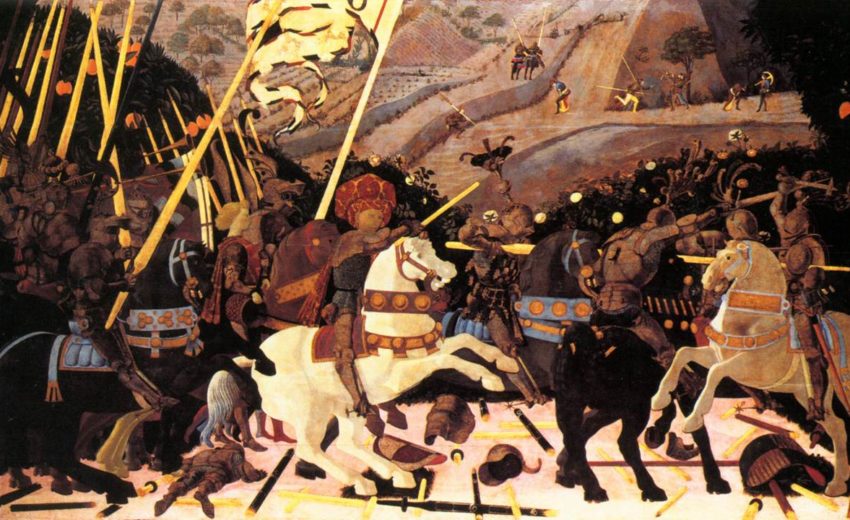 Machiavelli, The Art of War

In medieval warfare, organization, staff services, hierarchy of command, and codes of military law were nonexistent. Machiavelli changed all that. For him, discipline was of supreme importance. War is war, he believed, a no-holds-barred contest, and victory the supreme aim to which all other considerations must be subordinated. To this end, Machiavelli instituted the systematic conception of troop formation, which until then had been almost unheard-of. The Art of War was widely read and highly esteemed throughout the sixteenth century. It was one of the favourite books of Frederick the Great; Napoleon, Saint-Cyr, and Clausewitz all held it in very high regard. Like The Prince and The Discourses, it is vividly and concisely written. But most importantly, The Art of War outlines most of the fundamental questions that theorists of war continue to examine today, making it essential reading for any student of military history, strategy, or theory.