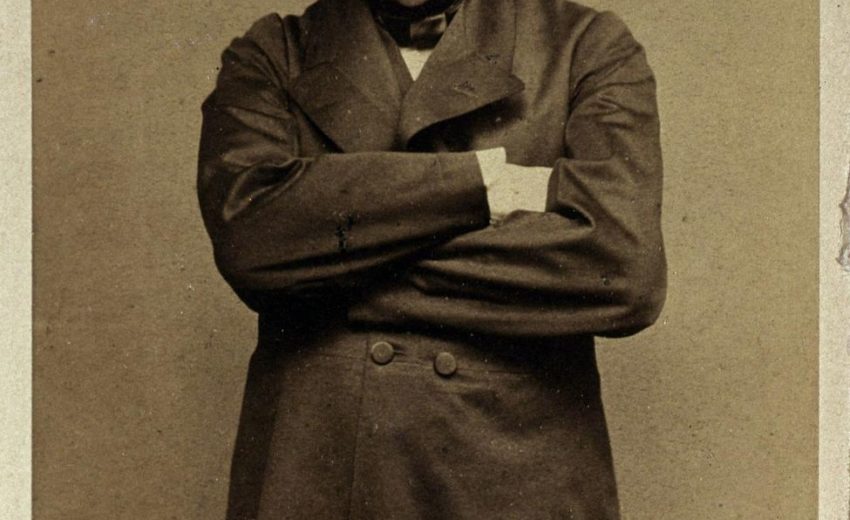 One of the greatest Romantic historians and immensely popular during his lifetime, Jules Michelet (1798-1874) fell into disfavour among the positivist historians who came after him and who regarded his work with disdain as “literature.” In the 1920s and 30s, however, he began to be rediscovered and rehabilitated by the members of the influential Annales school. The objects of Michelet’s interest-living conditions, popular mentalities, laws and the arts, the historian’s relation to the objects of his study, no less than political history-have since come to occupy a central place in modern historical research.

Michelet, History of the French Revolution