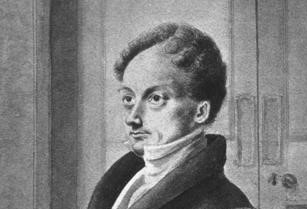 James Mill (1773-1836) was a Scottish historian, economist, political theorist, and philosopher. He was the father of influential philosopher of classical liberalism, John Stuart Mill. In 1798, he was licensed as a preacher, but met with little success. From 1790 to 1802, in addition to holding various tutorships, he occupied himself with historical and philosophical studies. From 1803 to 1806, he was editor of an ambitious periodical called the Literary Journal. About the end of 1806 he began his The History of British India, which he took twelve years to complete. In 1814, he wrote a number of articles, containing an exposition of utilitarianism, for the supplement to the fifth edition of the Encyclopaedia Britannica, the most important being Jurisprudence, Prisons and Prison Discipline and Government. In 1821, he helped found the Political Economy Club in London, which became a stomping ground for Ricardian economists and Benthamite radicals. Mill’s Elements of Political Economy (1821) became the leading textbook exposition of doctrinaire Ricardian economics.

Frederick the Great, On the Art of War