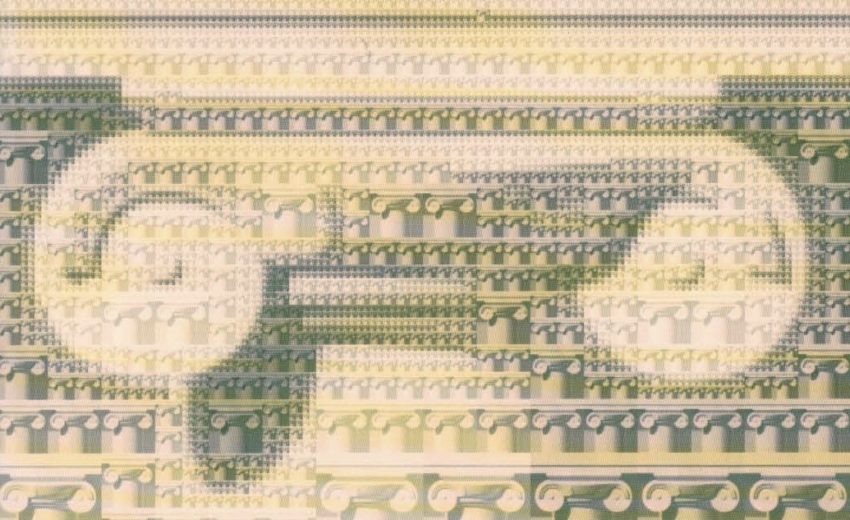 Mitchell, The Logic of Architecture

The Logic of Architecture is the first comprehensive, systematic, and modern treatment of the logical foundations of design thinking. It provides a detailed discussion of languages of architectural form, their specification by means of formal grammars, their interpretation, and their role in structuring design thinking. Supplemented by more than 200 original illustrations, The Logic of Architecture reexamines central issues of design theory in the light of recent advances in artificial intelligence, cognitive science, and the theory of computation. The richness of this approach permits sympathetic and constructive analysis of positions developed by a wide range of theorists and philosophers from Socrates to the present. Mitchell first considers how buildings may be described in words and shows how such descriptions may be formalized by the notation of first order predicate calculus. This leads to the idea of a critical language for speaking about the qualities of buildings. Turning to the question of representation by drawings and scale models, Mitchell then develops the notion of design worlds that provide graphic tokens which can be manipulated according to certain grammatical rules. In particular, he shows how domains of graphic compositions possible in a design world may be specified by formal shape grammars. Design worlds and critical languages are connected by showing how such languages may be interpreted in design worlds. Design processes are then viewed as computations in a design world with the objective of satisfying predicates of form and function stated in a critical language. William J. Mitchell is G. Ware and Edythe M. Travelstead Professor of Architecture at Harvard University and a founder of the Computer Aided Design Group in Los Angeles. Among the books he has authored or coauthored are The Poetics of Gardens, The Art of Computer Graphics Programming, and Computer Aided Architectural Design.