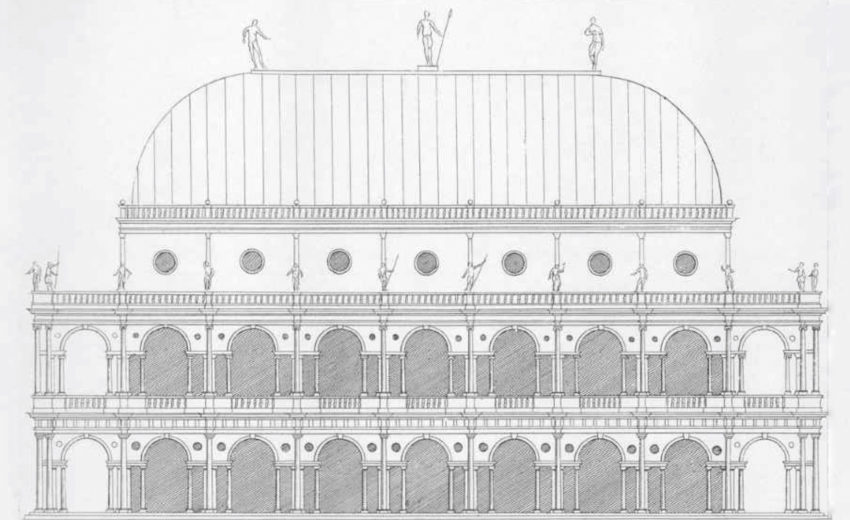 BEAUTY will result from the form and correspondence of the whole, with respect to the several parts, of the parts with regard to each other, and of these again to the whole.

Andrea Palladio (1508–1580) was one of the most celebrated architects of the Renaissance, so important that the term Palladian has been applied to a particular style of architecture that adheres to classical concepts. The wide spread of Palladianism was due partly to the private and public buildings he constructed in Italy, the designs of which were copied throughout Europe. But of even greater consequence was his remarkable magnum opus, “I Quattro Libri dell’Architettura”; translated into every major Western European language in the two centuries following its publication in 1570, it has been one of the most influential books in the history of architecture. The Four Books of Architecture offers a compendium of Palladio’s art and of the ancient Roman structures that inspired him. The First Book is devoted to building materials and techniques and the five orders of architecture: Tuscan, Doric, Ionic, Corinthian, and Composite. Palladio indicates the characteristic features of each order and supplies illustrations of various architectural details. The Second Book deals with private houses and mansions, almost all of Palladio’s own design. Shown and described are many of his villas in and near Venice and Vicenza (including the famous Villa Capra, or “The Rotunda,” the Thiene Palace, and the Valmarana Palace). Each plate gives a front view drawing of the building and the general floor plan. The Third Book is concerned with streets, bridges, piazzas, and basilicas, most of which are of ancient Roman origin. In the Fourth Book, Palladio reproduces the designs of a number of ancient Roman temples. Plates 51 to 60 are plans and architectural sketches of the Pantheon.In all, the text is illustrated by over 200 magnificently engraved plates, showing edifices, either of Palladio’s own design or reconstructed (in these drawings) by him from classical ruins and contemporary accounts. All the original plates are reproduced in this new single-volume edition in full size and in clear, sharp detail. This is a republication of the Isaac Ware English edition of 1738. Faithful and accurate in the translation and in its reproduction of the exquisite original engravings, it has long been a rare, sought-after work. This edition makes The Four Books available for the first time in more than 200 years to the English-speaking public. 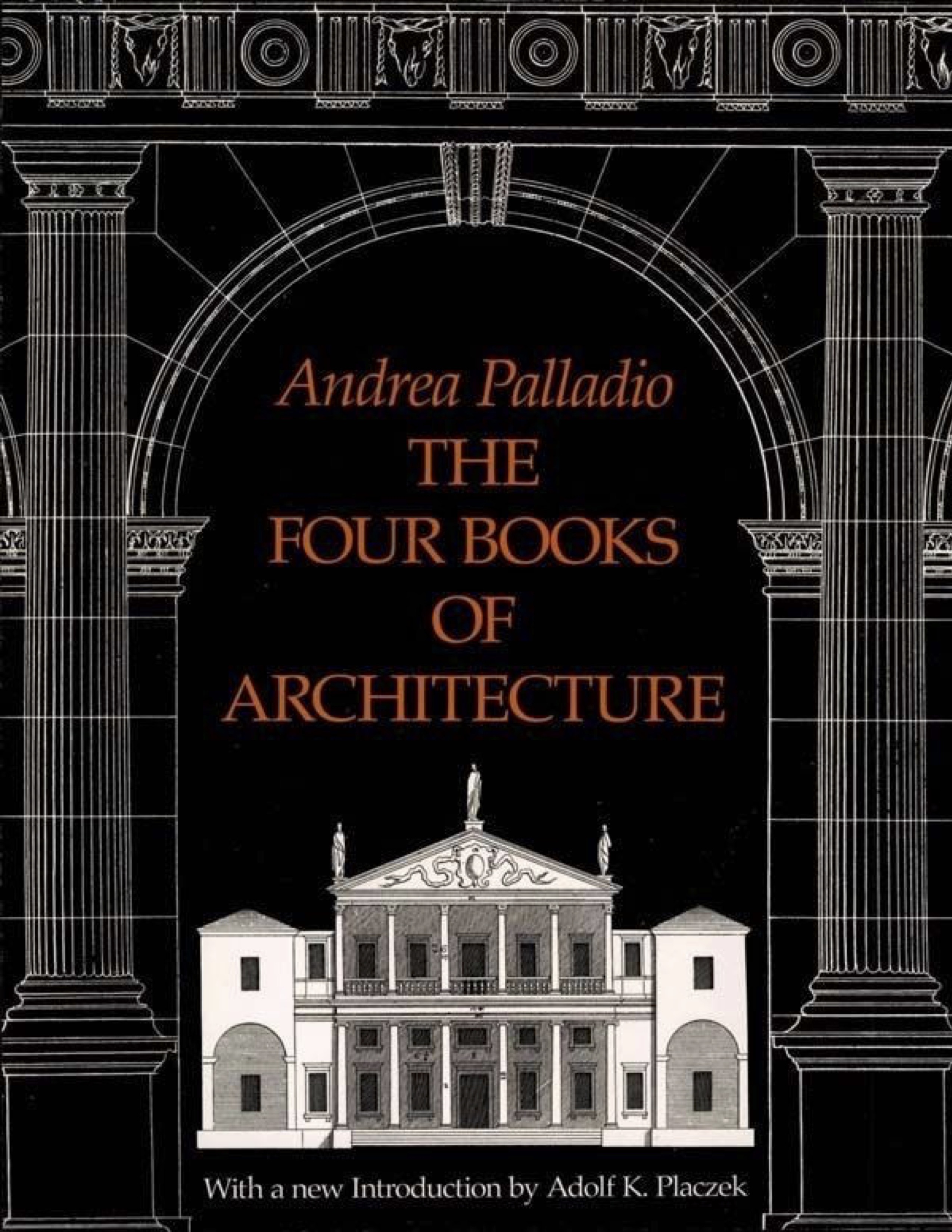 Mitchell, The Logic of Architecture

Ratti, Claudel, The City of Tomorrow