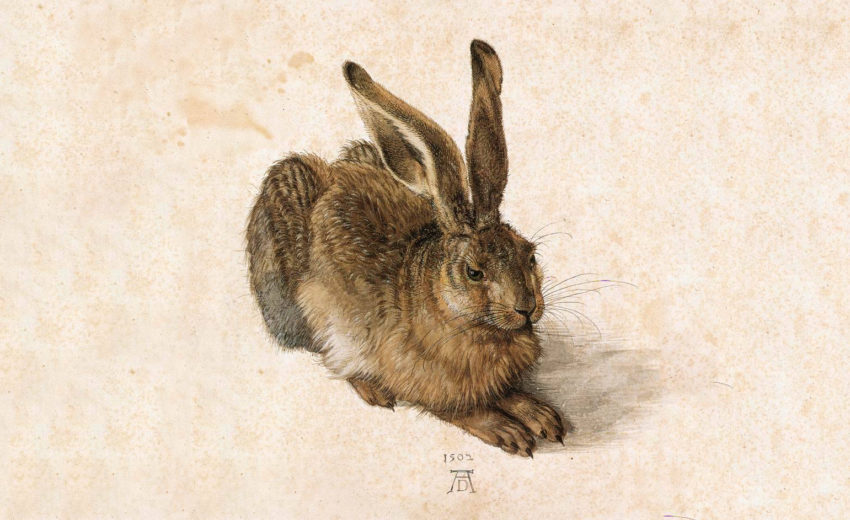 The present study is closely connected with a lecture given by Prof. Ernst Cassirer at the Warburg Library whose subject was “The Idea of the Beautiful in Plato’s Dialogues” and which will appear in the second volume of Vortrage der Bibliothek Warburg. My investigation traces the historical destiny of the same concept whose systematic meaning was explained in Cassirer’s lecture. It was the intent of both authors that this connection should be manifest in the way of public presentation; but the present study—primarily by the addition of notes that in some places have swollen into small excursuses and of excerpts from sources which in this case can hardly be dispensed with—has become too extensive to be included in the Warburg Library’s lecture series. Thus the undersigned must content himself with specially referring the reader of this little book to the above-mentioned lecture on Plato and with expressing his sincerest gratitude to Prof. Cassirer himself for various suggestions and an oft-tried readiness with gracious help. 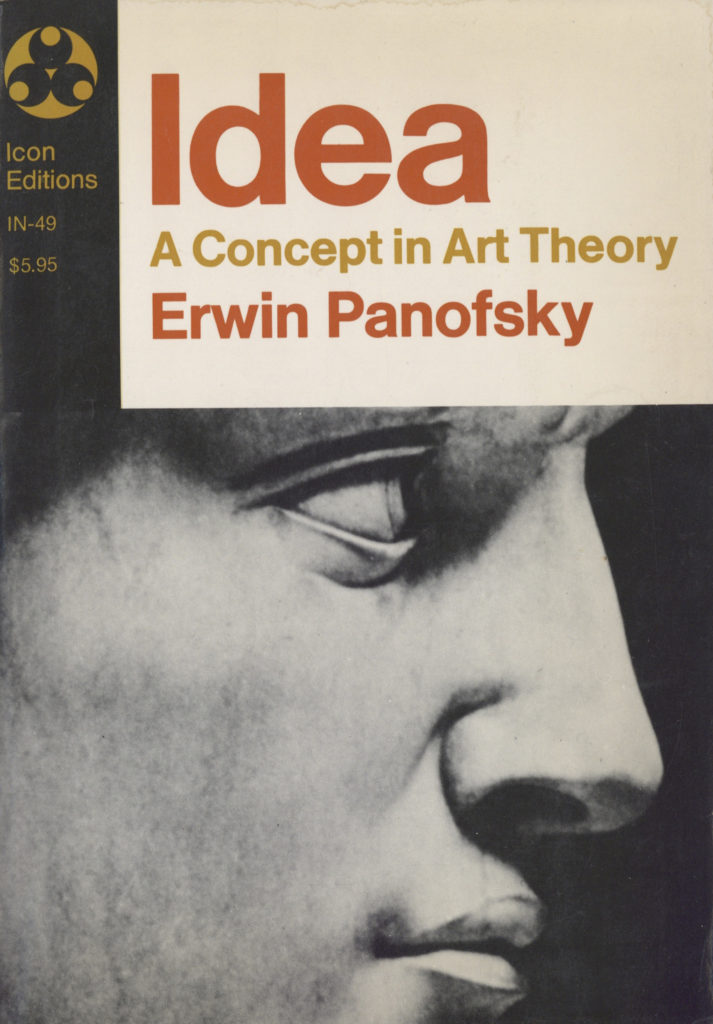 Venturi, Complexity and Contradiction in Architecture